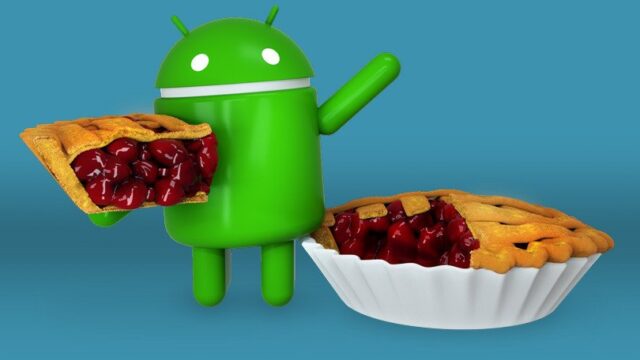 Google announced the latest version of its mobile OS, Android 9 Pie during its I/O developer’s conference on August 6, 2018. From the same day, updates started rolling out to Pixel smartphones. The Google Pixel, Pixel XL, Pixel 2 and the Pixel 2 XL were first to receive the Pie update.

The Android Pie update brings specific changes in UI based on how the user interacts with it. Google has redesigned the app overview screen alongside quick settings. Users now have an option to choose the pill-based gesture system for navigation. It looks better and is more convenient than the typical navbars.

Also, the Android 9 Pie offers optional light and dark modes based on user preference. Primarily focused on machine learning and AI, it brings a new feature called “Adaptive Battery.” The new feature figures out the apps you use the most and allocates battery usage accordingly.

Another exciting addition in Android 9 Pie is the “Adaptive Brightness“ feature, which learns a user’s preference to set brightness in different settings and automatically does it for them.

Not to forget, we also have the new “Digital Wellbeing“ feature that gives you an overview of your daily digital activity. It shows the overall time you spend using the phone, the time you spent within reach individual app, and how many notifications you received from those apps.

Below are the smartphones that are already running the new Android 9 Pie update or roll-out has started for them. We have also included the ones that have been confirmed or expected to receive the new OS update. The list will be updated continuously to provide the latest possible information.

As mentioned, the Google Pixel line-up is the first to get the latest Android updates, followed by the Android One devices. Currently, all its smartphones are flaunting the newest firmware and security patches.

OnePlus is one of the few smartphone giants to take software updates seriously. The company provides a near to stock Android experience escorted by necessary customizations with its Oxygen OS. While the brand’s latest smartphone, the OnePlus 6T boots Pie right out of the box, other models have reportedly received the new update as well.

Backed by HMD Global, Nokia has been very conscious about software updates since it re-entered the market. Most of the smartphones by the brand are under Google’s Android One programme, ensuring timely OS updates and security patches.

Huawei along with its sub-brand Honor has surprised everyone with quick Android Pie updates, even while using the heavily skinned EMUI on top. While the just launched Huawei Mate 20 Pro came with Pie right off the bat, older devices too are tipped to get the Pie-based EMUI 9.0.

Asus has been playing very aggressively with its Zenfone line-up in the country. That being said, the brand has committed to sticking with a specific update timeline for its recently launched smartphones, mentioned below.

The Korean giant Samsung has lately made its mind to switch from Experience UI to a more comfy and light OneUI based on Android 9 Pie. It all started a few months back, and by now, the OneUI has made its way on to the company’s latest flagships. Moreover, being clear about software updates, the brand has also shared its official update timeline for the year.

The famous Chinese manufacturer Xiaomi is known for its value for money smartphones across the country. While most of the company’s flagships have already received Pie-based MIUI 10, few are tipped for a late refreshment. Besides, the company’s Android One phones too are updated to the latest Android version.

After being acquired by Lenovo, Motorola too is trying hard to cope with regular software updates. In fact, most of the recent Moto phones are now running the latest version of Android, including the Android One models.

Sony is known for slow yet steady Android updates. On the contrary, the brand is quite fast in upgrading its flagship smartphones. Below is the update roll-out schedule for Sony smartphones.

LG has not such a good reputation when it comes to Android updates. At the moment, the LG G7 One (Android One) is the only handset by the company running on Pie. Nonetheless, the company is making continuous efforts to pace up the speed of Android updates on its smartphones. Although we don’t have exact dates for the roll-out, below are the LG smartphones intended to get Android 9 Pie.

Being a relatively new entrant in the smartphone market, Realme has announced that it’ll be providing the latest Android 9 update to all of its smartphones by the end of Q2 2019. While everyone wants the brand to go on Stock Android route, the new update will continue the malediction of Oppo’s Color OS 6.0. The list of the eligible smartphones goes as follows:

Oppo has an inferior past when it comes to timely Android updates. The company hasn’t yet provided any information regarding the devices planned for the Pie update. Barring that, below are the Oppo phones expected to get updated to Pie in the coming time.

Vivo shares a similar story when it comes to Android updates. The company previously confirmed the arrival of Android Pie on its devices by the end of 2018. Notwithstanding, many devices are yet to receive the update. The Vivo X21 and X21 UD were part of the Google beta program and hence will be the first ones to grab Android Pie. Other devices are listed below. 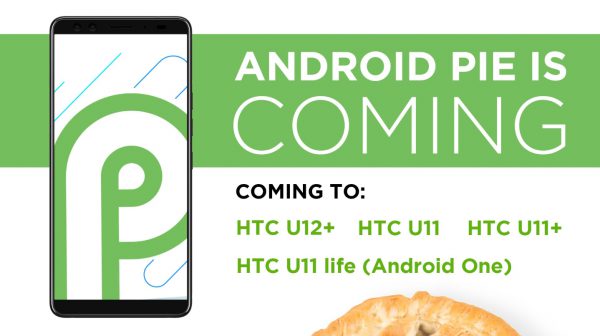 Lately, HTC has been losing out on smartphone sales due to its inability to compete against the major Chinese players. As a result, the brand is trying to keep up with loyal customers by providing updates. Moreover, HTC has ensured that all its latest smartphones will receive the perks of Pie. 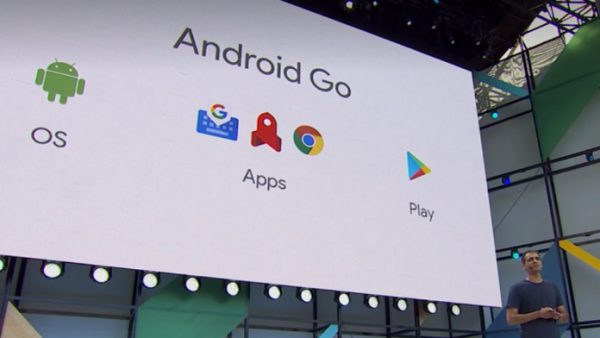 Released in December 2017, the Android Go programme received immense popularity amongst low-end smartphones by many companies. For starters, it is a trimmed down version of Android that involves a set of toned-down applications, suited well for Android smartphones with less than 1GB RAM.

Below are some of the Android Go smartphones confirmed to get Android 9 Pie update.

So this was the Android Pie update timeline for smartphones from major OEMs. What smartphone do you own? Is it getting the Pie update or you are already rocking the latest version? Let us know in the comments below. Stay tuned for more such articles.