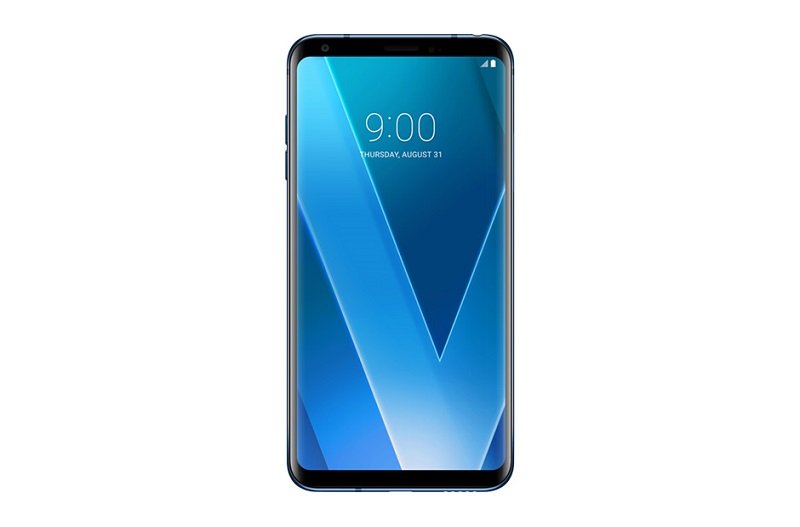 Last year, we saw the debut of the LG V30 flagship phone during IFA 2017 in September. Now, a new report from Korea Herald suggests that the company plans to introduce the upgraded version of the handset that’ll come equipped with AI capabilities at the Mobile World Congress (MWC 2018), at a press event on the 26th of February.

As per earlier reports, the LG G7 will ship the next-gen Snapdragon 845 chipset. That said, LG CEO Jo Seong Jin announced during CES 2018 in Las Vegas that the company had other plans, and may not unveil the LG G7 during MWC 2018 in Barcelona.

Recent reports have also claimed that LG plans to entirely revamp its G-flagship range, hence, they’re in the process of redesigning and redeveloping its upcoming G series flagship from scratch – which could delay the launch of the LG G7 to March or April.

In terms of specs, key sources suggest that the LG G7 is likely to feature the Snapdragon 845 processor bundled with 6GB of RAM. The handset is also said to feature the same FullVision OLED display found on the LG V30. Other rumoured features on the LG G7 include IP68 certification, FM radio, iris scanner, as well as wireless charging.

However, despite the fact that LG won’t unveil its next G series flagship next month during MWC 2018, the company is reportedly holding a press event on Feb. 26 to unveil the successor to last year’s LG V30, which might go official as the LG V30+‘α’. The upgraded version of the LG V30 is said to come with new technologies and functions, which will reportedly include enhanced AI-based features.

The LG V30 shipped with Google Assistant alongside support for Korean language. And it appears the purported enhanced version of the handset might come equipped with AI functions that’ll be integrated Google Assistant. The LG V30’s successor is also likely to feature some hardware upgrades. Rumour has it that it may get 4GB of RAM as well improved internal storage.