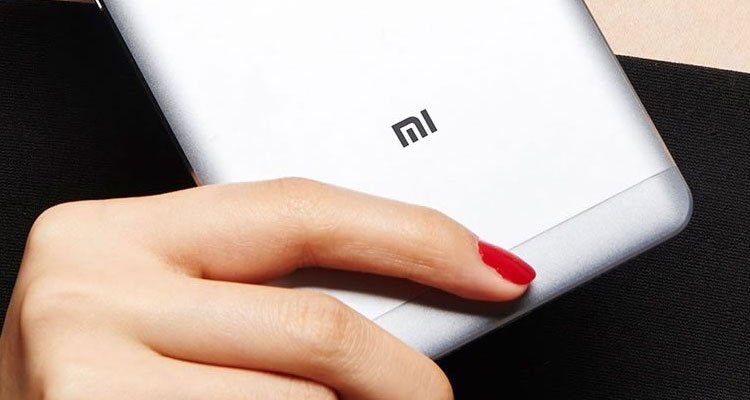 Xiaomi Redmi Note 5, which will soon make its debut in India has been leaked out in pretty much all known aspects. And also it is one of the most important devices for Mi INDIA to be the successor of the most popular Redmi Note 4.

The first thing which is expected to come with this device is Android Nougat out of the box (although it will surely update to Oreo safely), everything seems to indicate that it will be announced on 14 February.

As we have indicated earlier in some leaks, the Xiaomi Redmi Note 5 is expected to feature a large screen, and rumors suggest it to be of six inches, so it seeks to compete against other mid-range devices which offer 18:9 display in these prices. Its resolution will be in Full HD+, and it will not lack a ratio of 18:9 to its IPS panel. To favor the grip and overall big form-factor of this device, the total dimensions of the phone will be easily handled by many.

Appearance of the Xiaomi Redmi Note 5

As you can see in the image that we leave after this paragraph, aesthetically the Xiaomi Redmi Note 5 might look like this, although it’s just a rumor. But its sure that the device will be a huge leap from Previous Redmi Note 4 design, So we can expect the device to feature a screen and body like this: 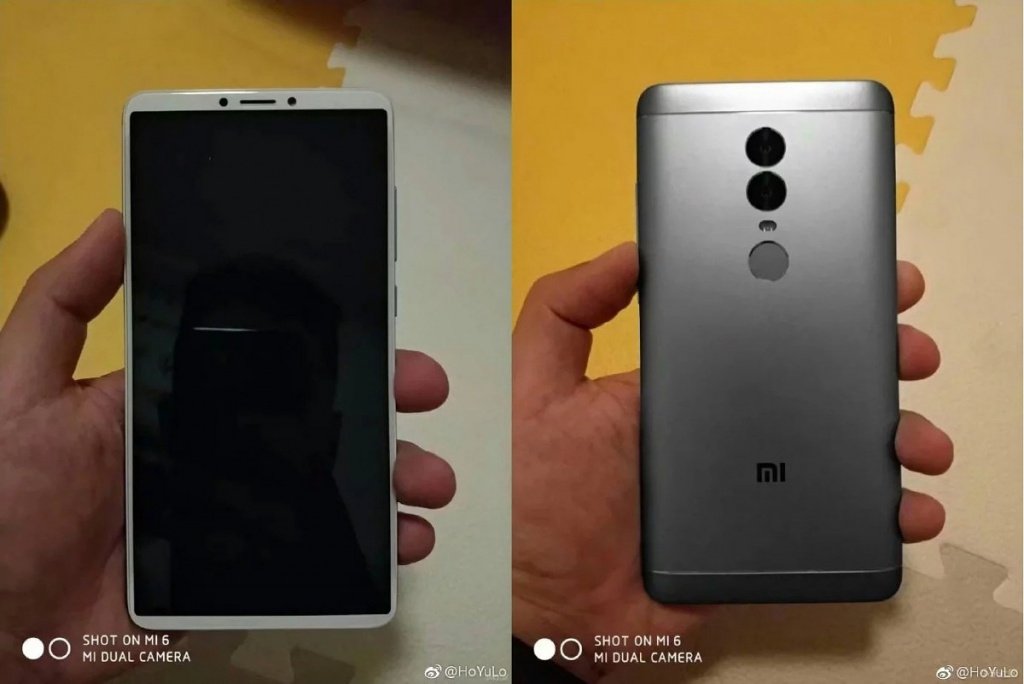 On the back is the fingerprint reader of the device, which seems well placed to achieve good ergonomics, and the main chamber consists of two sensors are placed in vertical (the resolution of these is not clear, but it is normal to be 16 and 5 megapixels, seen the space they occupy). It does not lack a dual tone flash and a front camera, which might be 8 Mpx and, of course, the power and volume buttons are located on the right side of the Xiaomi Redmi Note 5.

Yes, this is clearly stated, and unlike other times each of them not only have a different amount of RAM, but the processor will be different. These are the options that will come from the smartphone {RUMOR}:

The second variant of the Xiaomi Redmi Note 5 will be somewhat more powerful to offer a slightly higher hardware. Not much, since the SoC its eight cores in both cases, although the Snapdragon 636 works at a somewhat higher working frequency (they have a different GPU as well: Adreno 508 and 509 respectively). The storage would be expandable in both cases, and the amount is noted that it could be 64 GB for the two models.