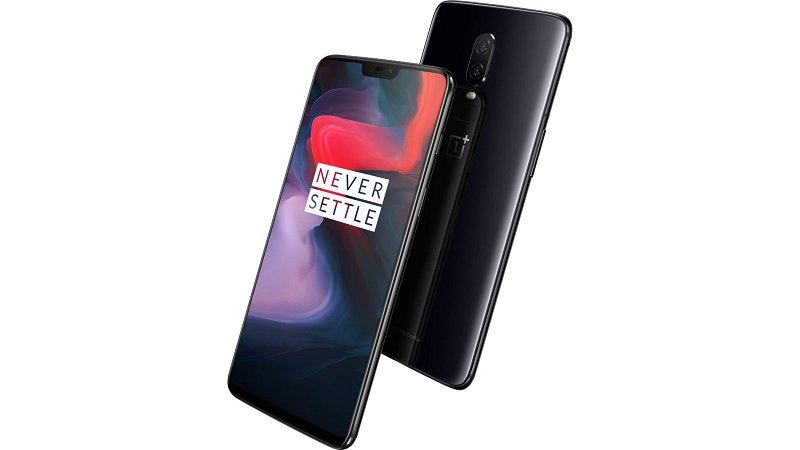 OnePlus 6 becomes the first OnePlus handset to get the latest Android 9 Pie update. The Chinese manufacturer has started rolling out OxygenOS 9.0 update which brings the final build of Google’s newest OS for OnePlus 6 users. The update brings several features such as the new ‘Do Not Disturb mode’ and a refreshed gaming mode.

The update weighs nearly 1.52GB.  And as is usually the case with OTA updates, the OxygenOS 9.0 update will be rolled out in phases. A small percentage of users will shortly get the update, while a broader rollout is expected to begin in the next few days. Users can also manually check for the update by heading over to Settings> System Updates. Below is the complete changelog of the new update:

Do Not Disturb mode

In other related news, alleged cases of the upcoming OnePlus 6T flagship are doing rounds on the web, suggesting the device will get dual rear cameras. The case design also highlights the absence of the traditional fingerprint scanner, as the smartphone will be equipped with an in-display fingerprint scanner.