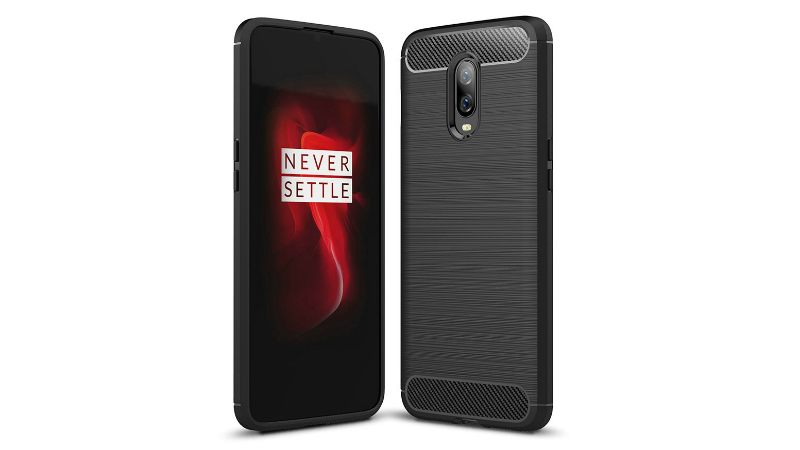 There has been no shortage of leaks about the upcoming OnePlus 6T. The company has itself confirmed the handset will come with an in-display fingerprint scanner. Now, cases of the handset have appeared online revealing the design elements of the OnePlus 6T.

AliExpress, an online retailer has listed several cases for the OnePlus 6T by case maker ZGAR, revealing what the device could look like on launch. As seen in the case images, OnePlus has decided to stick with a vertical dual camera setup this time, which is contrary to the triple rear camera setup indicated by earlier reports. The latest renders show that dual rear cameras have been placed in the centre with the LED flash placed underneath them.

Other than these details, past leaks have indicated that the OnePlus 6T will sport a 6.41-inch full HD+ display having a waterdrop-styled notch and an aspect ratio of 19:5:9. Under the hood, the handset is expected to get powered by Snapdragon 845 processor coupled with 8GB of RAM and 256GB of built-in storage.

OnePlus has not announced an official launch date as of now, but the company might soon send out invites given that the handset has received an official listing on Amazon India. OnePlus also confirmed that it will launch the new USB Type-C Bullets earphones alongside the OnePlus 6T. Leaks and news about the handset are starting to line up nicely. We’ll update you as soon as we hear anything new. Until then, keep checking back for more.