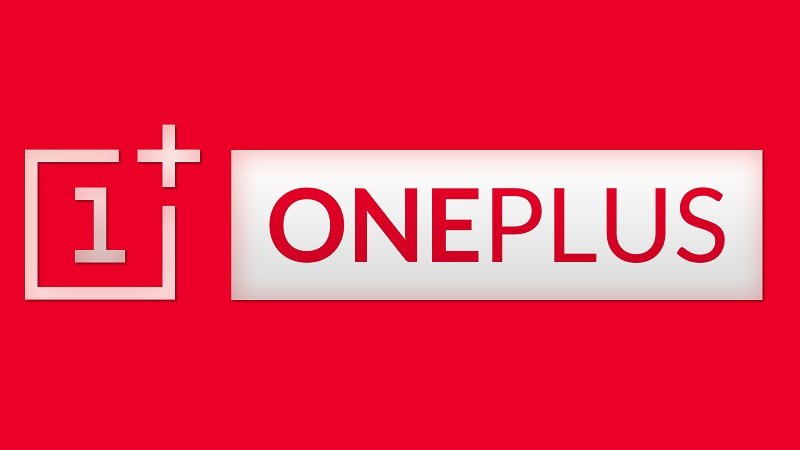 Rumours are flying thick and fast about the upcoming OnePlus 6T. Earlier, we came across an alleged retail box and a render revealing key details about the smartphone. Now, the Chinese manufacturer has officially confirmed that the OnePlus 6T will come equipped with an in-display fingerprint scanner, which the company has dubbed as ‘Screen Unlock’. With this information, it’s confirmed that the upcoming flagship won’t have a rear fingerprint scanner.

“We unlock our phones multiple times a day, and Screen Unlock reduces the number of steps to complete the action. By adding this feature as an addition to other display unlocking options such as Face Unlock, users will have options to unlock the display in a way that is most efficient for them,” OnePlus wrote in an email to CNET.

Earlier leaks had also indicated an in display fingerprint scanner for the OnePlus 6T. Besides, a leaked render of the handset tipped at a triple rear camera setup and watredrop-notched display for the handset. Besides, we can expect the latest Snapdragon 845 processor and a healthy amount of RAM under the handset’s hood.

As far as release goes, the OnePlus 6T is likely to launch in October. Rumour also has it that the company could officially unveil the device on October 17. Meanwhile, the handset is expected to be priced somewhere around $550 (roughly INR 38,400).

Some of this is not confirmed, but of course, leaks and news about the OnePlus 6T are starting to line up nicely. More details about the handset are bound to surface as we near its official launch. We’ll update you as soon as we hear anything new. Until then, keep checking back for more.