Redmi Note 6 Pro is finally in India and will be replacing the immensely popular Redmi Note 5 Pro. The popularity of the Note 5 Pro created a new line of smartphones which not only had the horsepower but had decent cameras as well. With the Note 6 Pro, Xiaomi is going with that same approach but is sticking to the tried and tested Snapdragon 636 while improving the optics.

The newer phone is priced at INR 13,999 which puts it in competition with the likes of Realme UI, Realme 2 Pro, Nokia 6.1 Plus, Moto Power One. We used the Note 6 Pro extensively for a week and here is our review.

When kept side by side face down with its predecessor, the Redmi Note 6 is similar looking to the Note 5 Pro. You get the same vertically placed dual rear camera setup on the side, a fingerprint sensor in the middle and the metal back plate with plastic portions on the top and bottom. The back this time around has a P2i coating to make the phone splash and smudge resistant. 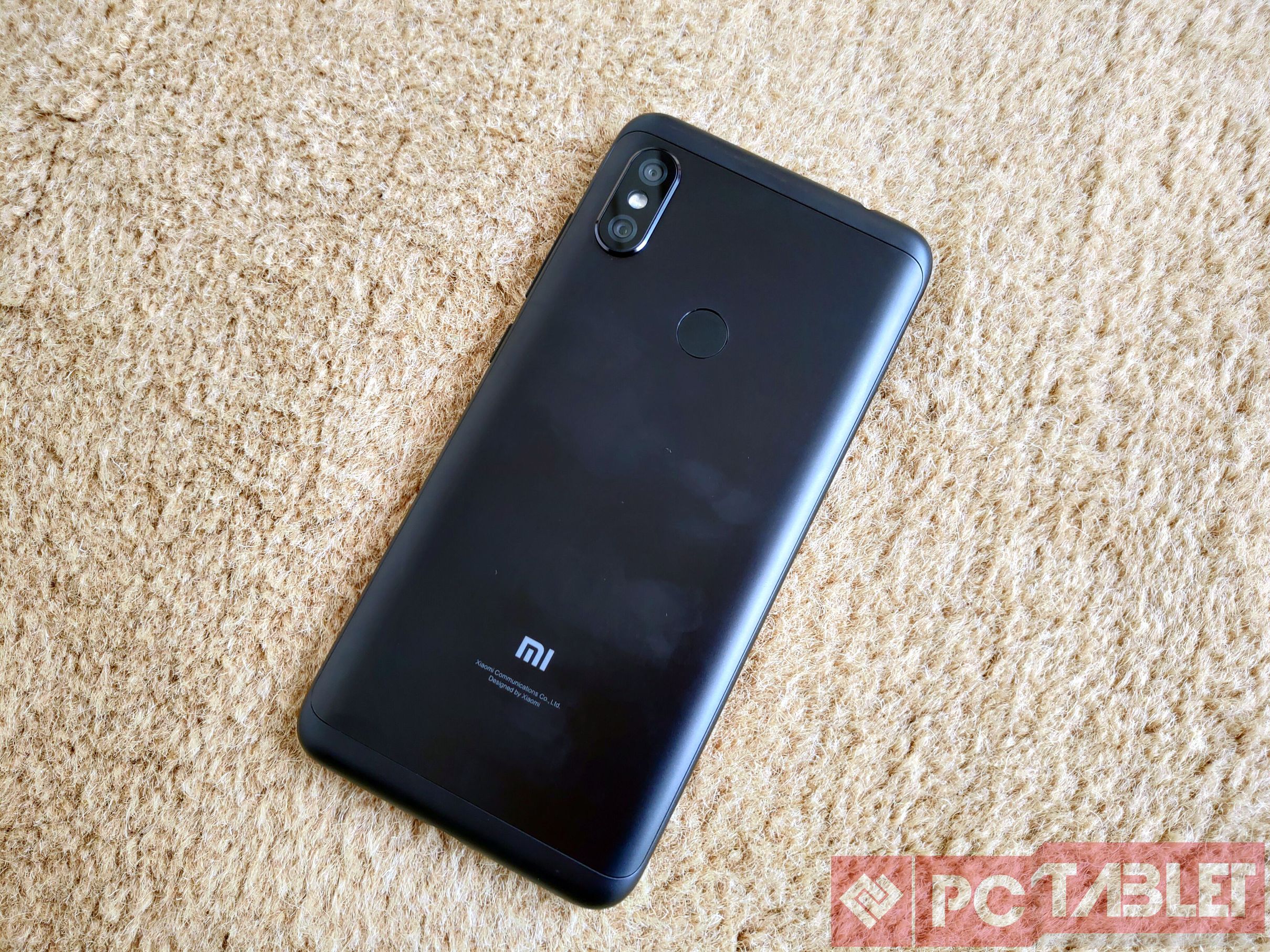 However, things change when you flip the phone. The Redmi Note 6 Pro has a bigger display and a notch up top, which houses the dual selfie shooters along with the earpiece and sensors. The notch on the Note 6 Pro is noticeably larger than the one found on Redmi 6 Pro. The power and volume button are placed on the right, and we feel are a little higher which might be a concern for some users.

On the left side of the phone is the hybrid SIM tray. The 3.5mm audio jack, secondary mic and the IR emitter are on top while the bottom houses the microUSB port and the speaker. Seeing a microUSB port here is a let down considering that similarly priced phone in the market are packing a Type-C port.

Redmi Note 6 Pro packs a 6.26-inch FHD+ display with a 19:9 aspect ratio. Like with other Xiaomi smartphones we have seen in the past, the display on the Note 6 Pro is crisp and vibrant enough. This is the 2nd Xiaomi smartphone with a notch and a big one we might add due to the presence of dual front cameras. By using the notch, Xiaomi was able to fit in a slightly bigger display in the same footprint of that of Redmi Note 5 Pro. 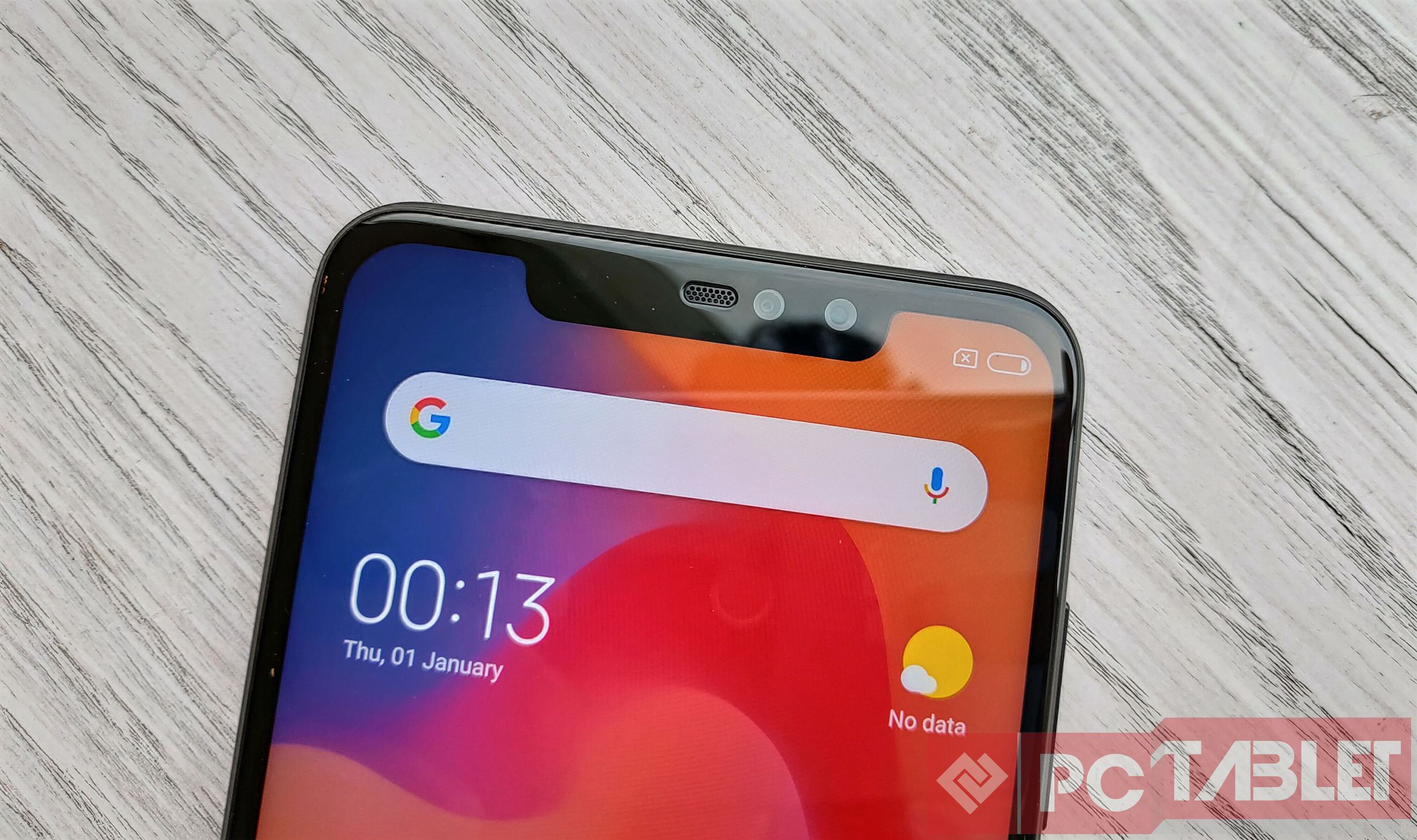 The bigger display here is adequate for content consumption. The colors are accurate for the most part, and MIUI 10 has an option to tweak the color temperature as per your liking which is a plus. The display gets fairly bright outdoors, so visibility under harsh light is not an issue.

Just like other Xiaomi smartphones, you get their custom skin MIUI here on top of Android. Redmi Note 6 Pro is the first smartphone in India to launch with the latest version of MIUI, MIUI 10 out of the box on top of Android 8.1 Oreo. Like previous MUI, there is a lot going on in the UI department, and people coming from stock Android will feel kind of overwhelmed. The UI still feels heavily inspired by iOS and at the same time takes some elements from the newer Android 9 Pie.

There is still no app drawer instead the app icons are laid out on the homescreen. Swiping to the right from the first homescreen gives you a card-style layout with support for widgets from apps like Ola, Redbus, Swiggy to name a few. You also get the widget for checking train PNR numbers, current stock prices and package tracking. Like previous MIUI versions, you get gestures to take screenshots, double tap to wake, launch the camera app.

Keeping up with the fullscreen display trend, you get the option to switch to fullscreen gestures instead of the on-screen Android navigation buttons. You also get the option to mask the notch on the Note 6 Pro with a black band. Other than this the UI contains quite some apps like UC Browser, Mi Remote, Mi Store, Mi Community, Amazon Shopping, Facebook, NewsPoint, and Dailyhunt to name a few. We would highly recommend removing the NewsPoint and Dailyhunt app due to their constant notification spamming. We also noticed ads in the Mi Music and Mi Video apps which might be annoying for some.

Coming to the performance aspect, Xiaomi has gone with the same Snapdragon 636 processor and 4/6GB RAM configuration found on the Redmi Note 5 Pro. The 636 is fairly a decent performer at least in the budget segment smartphones. Multitasking was smooth and lag free thanks to the 6GB RAM on our unit. The chipset is more than capable of pushing the phone through the day to day tasks.

We did a bit of gaming too on the phone, Asphalt 8 ran perfectly, and while playing Pubg, though the game ran on the lowest settings, overall gameplay was smooth with close to no frame drop. The chipset is not meant for serious gamers though gets the job done.

When talking about the cameras, Xiaomi has the same camera setup seen on the Note 5 Pro but with an increased pixel size for the main 12-megapixel sensor. Xiaomi has also changed the aperture to f/1.9 for better low light photography while the secondary 5-megapixel depth sensor is used when taking portrait shots. On the front, you get a 20-megapixel selfie camera and a 2-megapixel depth sensor. The camera app remains the same but has gained AI support now, and according to Xiaomi, the rear cameras are capable of recognizing 32 scenes, while the selfie camera can recognize 12 scenes.

Since there is a slight change in the main sensor, the shots taken are very good for a phone in this price range. The color reproduction is on point with the AI mode recognizing the scenes quickly. HDR performance is decent with the blown-out details contained. The camera is capable of taking really good macros, and we quite liked the results. When taking portraits, the separation between the subject and the foreground is on point. You also get the ability to tweak the amount of blur, add light trails, and adjust studio lighting.

The phones low light performance isn’t much to boast off, the shutter is quite low leading to hazy and blurred out shots especially for fast moving objects. There is a noticeable lack of detail as well. Selfies taken with the Redmi Note 6 Pro are really good. You also extra options like a beautification mode which lets you fine-tune the details according to your liking.

The Redmi Note 6 Pro packs in the same 4,000mAh battery as seen on the previous iteration. The battery will easily last you a full day even with high usage. There is also support for fast charging but you will have to buy a fast charger separately since the one bundled in the package is just a regular charger. With the supplied charger the phone took only a little over 2 hours to get to a full charge. 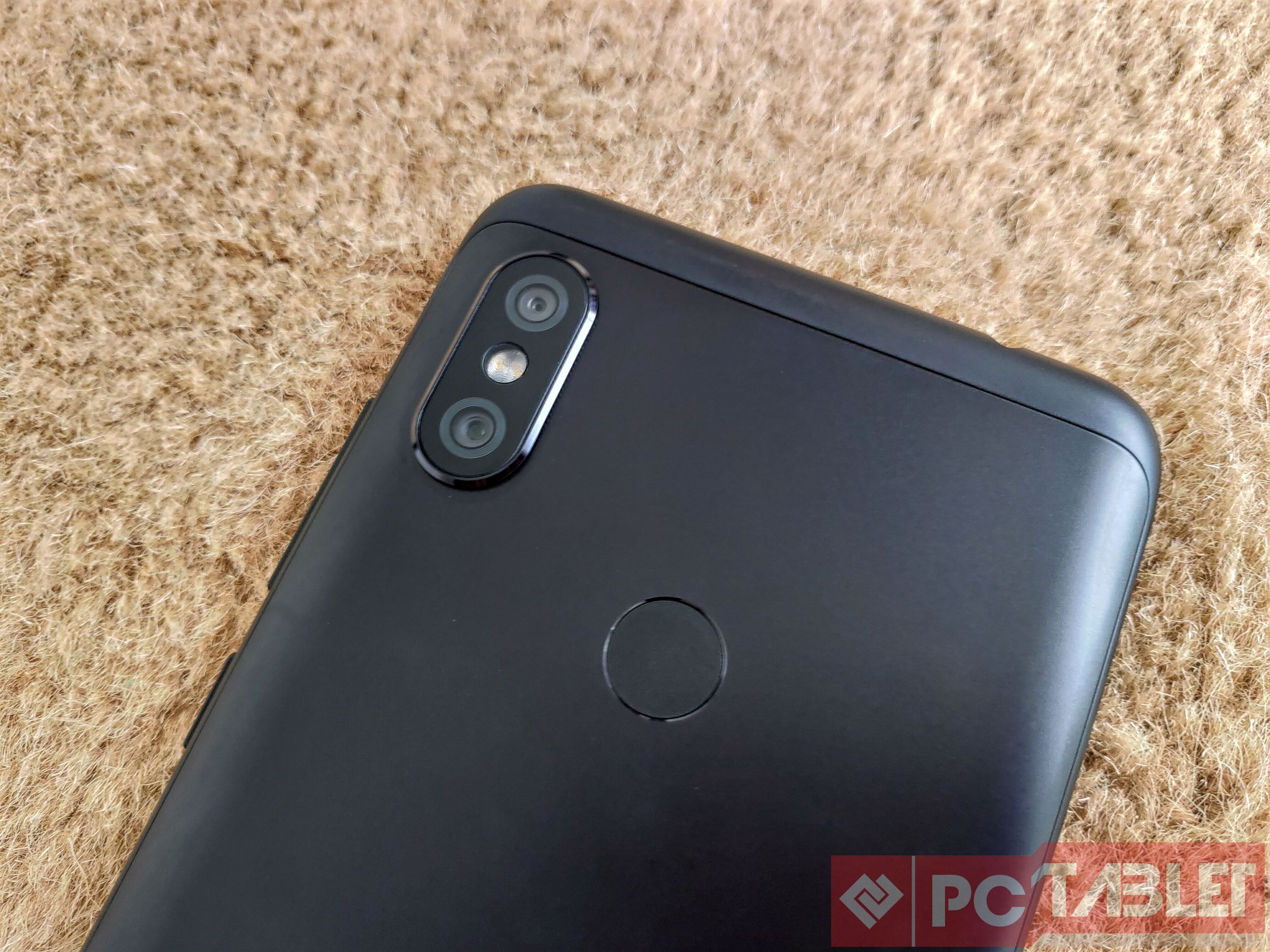 The Redmi Note 6 Pro is indeed is a step up from the last Note 5 Pro but not by a much. This time around you gets a slightly bigger display with a notch and marginally improved cameras. With the Note 6 Pro, Xiaomi is targeting people who missed jumping on the Note 5 Pro. With this new product, we feel Xiaomi has tweaked their image a bit; the spec hungry phase has been replaced with an ideology of giving a more refined product. The phone is among the best budget smartphones we can recommend right now.

The Note 6 Pro certainly gets a thumbs up from our side.