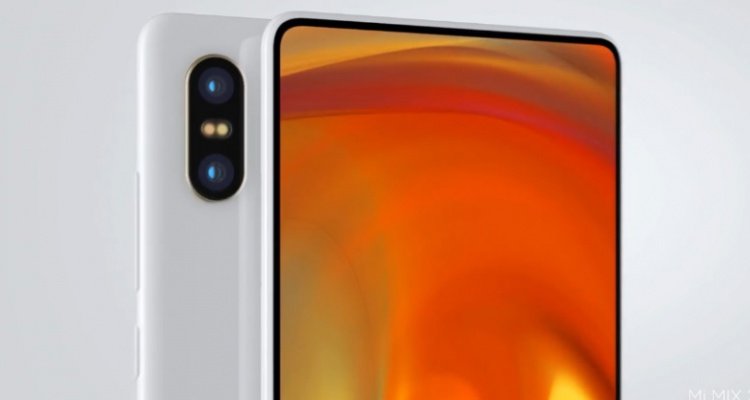 The next March 27 will be a very important day in the telephony market. As Huawei and Xiaomi will present their next two large flagship devices. We are talking about the Huawei P20 and the Xiaomi Mi Mix 2S. And of this last, we know news about Xiaomi Mi Mi2s camera features now.

Until now, the camera in the line Mi MIX of the Asian manufacturer has not been one of its strong points. But it seems that things are going to change in this aspect. And is that, seeing the latest announcement published by the Chinese firm, it is clear that the camera of the Xiaomi Mi MIX 2S will have artificial intelligence technology.

This technology is gaining more and more weight in the sector. In the last edition of the Mobile World Congress, we have seen that artificial intelligence has been one of the clear protagonists. A sample of them is the LG V30S ThinQ that incorporates AI inside or the Samsung Galaxy S9. And it was to be expected that the new solutions from Xiaomi had this technology.

In this way, the Xiaomi Mi MIX 2S would be the first device of the firm based in Shenzhen to incorporate artificial intelligence technology. As for the characteristics of the camera next to the manufacturer’s screen, rumors suggest that the Sony IMX 363 sensor mounted by the Xioami Mi MIX 2S will be responsible for making the captures, although we do not know its exact characteristics since the resolution may vary.

What we do know is that the Xiaomi Mi MIX 2S will have a body made of aluminum that will give the terminal a very premium look. Under the hood of the next member of the Mi MIX family of the manufacturer, we will find the jewel in the crown of Qualcomm. 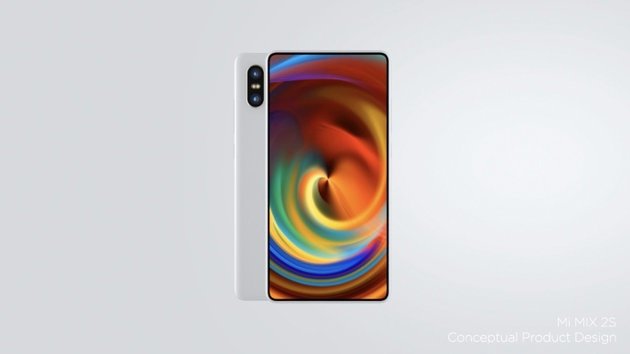 We talk about the SoC Snapdragon 845, the same processor that mounts the Sony Xperia XZ2 and that, together with the 6 or 8 GB of RAM that will have the different versions that will come from the Xiaomi Mi MIX 2S promise an impressive performance.

Finally, another of the rumors that are gaining strength every day speaks of the possibility that the Xiaomi Mi MIX 2S mount a fingerprint reader under the screen, but will have to wait until March 27 to confirm all these details.