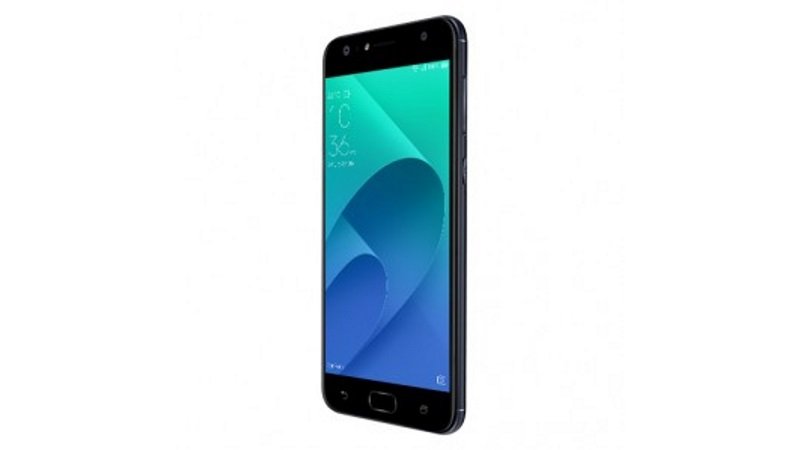 Taiwanese giant, Asus has debuted the Zenfone 4 series with Zenfone 4 Max back in July and now two new handsets in the Zenfone 4 series i:e Zenfone 4 Pro and Zenfone 4 are listed company’s retail online store, and it comes with a price tag of EUR 399.99 (INR30,050) and EUR 299.99 (INR 22,500) respectively. However, there is no information when the devices will go on sale, and neither the company officials have provided any confirmation regarding that. 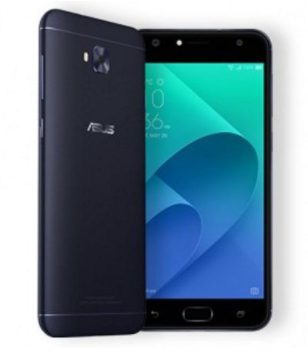 Both the handsets run on Andriod 7.0 Nougat with Asus ZenUI on the top and have a same 64GB ROM which is further expandable up to 256GB via microSD card. Both smartphones are fuelled by 3000 mAh Li-Ion battery and its connectivity options include Wi-Fi 802.11 b/g/n, WiFi Direct, hotspot, Bluetooth 4.1, and USB 2.0.

On the camera front, the Asus Zenfone 4 Pro equipped with a Dual front facing camera setup i:e 24 MP + 5 MP with LED flash. While the Zenfone 4 selfie is enriched by a 24MP+8MP front camera set up. However, the rear camera setup in both the smartphones remain the same i:e 16MP optics with autofocus and dual-LED (dual tone) flash.

Though the handsets are not available for sale currently, users can still sign up the on the Asus France’s online store and receive regular updates regarding the availability of the handsets. As we all know that Asus has already sent the press invitations for the launch of next iteration of Asus Zenfone 4 series which is scheduled for August 17th. So stay tuned for the latest update.