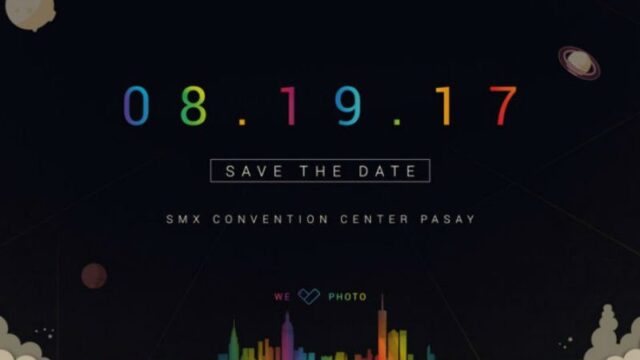 After launching the Zenfone 4 Max in the Zenfone 4 series, the Taiwanese electronics giant is all set to announce the next iteration of Zenfone smartphones in the Zenfone 4 series at an event in the Philippines on August 19th just as expected. The company already starts sending press invites for the event, and one of the promo images shows the iconic image of the Tower Bridge of which it’s two historical pillars are covered by a full circle lens which suggests that the handset is going to be feature dual rear camera setup. 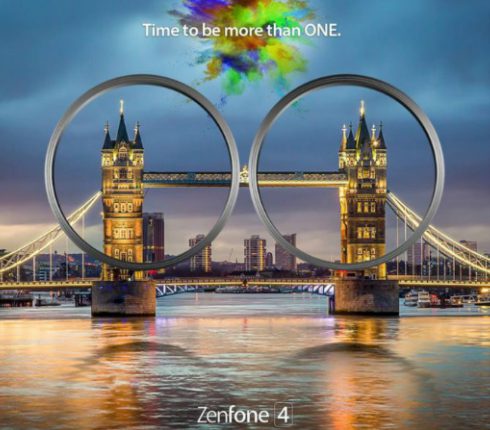 Previous leaks suggest that Asus Zenfone 4 will be expected to come in two RAM and ROM variants, of which the premium option; the Zenfone 4 Pro will come with high-end specs. Further, some rumors suggest that the Asus will be going to diversify the Zenfone 4 smartphone line up into numerous market segment variants. As some reports state that the handset will come in five variants i:e

Nonetheless, The Zenfone 4 is expected to equipped with 5.5 inches Full-HD display, Qualcomm Snapdragon 625 chipset, 4GB RAM, 12MP Front camera and 16MP rear camera both supporting 4K video recording. Since the company didn’t mention the variants that will be launched, it needs to be seen how many models will see the light of the day. Stay tuned for more info.