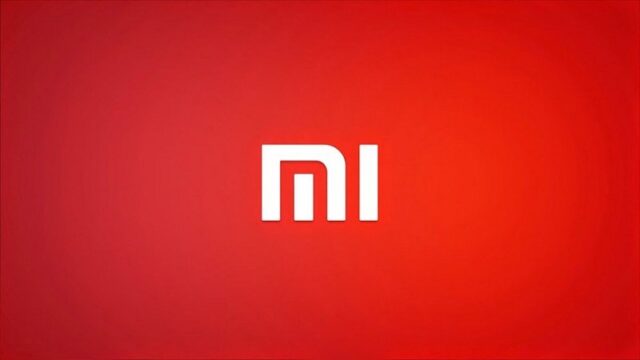 The upcoming Xiaomi Mi Mix 3 could take the smartphone industry by storm, as the device is expected to feature 10 GB of RAM. If this turns out to be true, it’ll be the world’s first smartphone to come with such amount of memory.

We’ve already seen handsets boasting 8GB of RAM, but no manufacturer has reached the 10GB memory limit. It still remains a mystery as to why Xiaomi has decided to pack so much memory on the upcoming Mi Mix 3. That said, key sources indicate that the handset might feature sliding cameras. Also, there’s a good chance more RAM would be required for image processing as the Mi Mix 3 is rumoured to feature bokeh as well as Facial Unlock capabilities.

In stark contrast, iPhones only had 3GB of RAM until the launch of the new iPhone XS range which is said to com with 4GB of RAM, a new milestone of sorts for Apple. That said, Apple typically relies on software optimisations, so 4GB of RAM should be sufficient to handle most processor-intensive tasks.

As for the Xiaomi Mi Mix 3, it’s on track to become the first smartphone to boast 10GB of RAM. Not to mention, the device is also expected to come with 5G support – the next generation wireless network that will offer much faster data speeds.

Sources further indicate that Xiaomi Mi Mix 3 would be a complete package with an upgraded design, a new display, as well as improved cameras performance. The handset is expected to arrive sometime next year. More leaks about the handset are likely to surface as we near its official release. We’ll update you as soon as we hear anything new. Until then, keep checking back for more.