This is one of the key areas where Asus seems to have worked a lot. While the earlier models had plain design language going on, the newer Max Pro M2 went with more glossy and premium design. Asus has used Gorilla Glass 6 on these smartphones which is a first in this price segment. The Max Pro M2 has a glossy back which might give some people the impression of glass but it’s actually polycarbonate with metal outer frame. 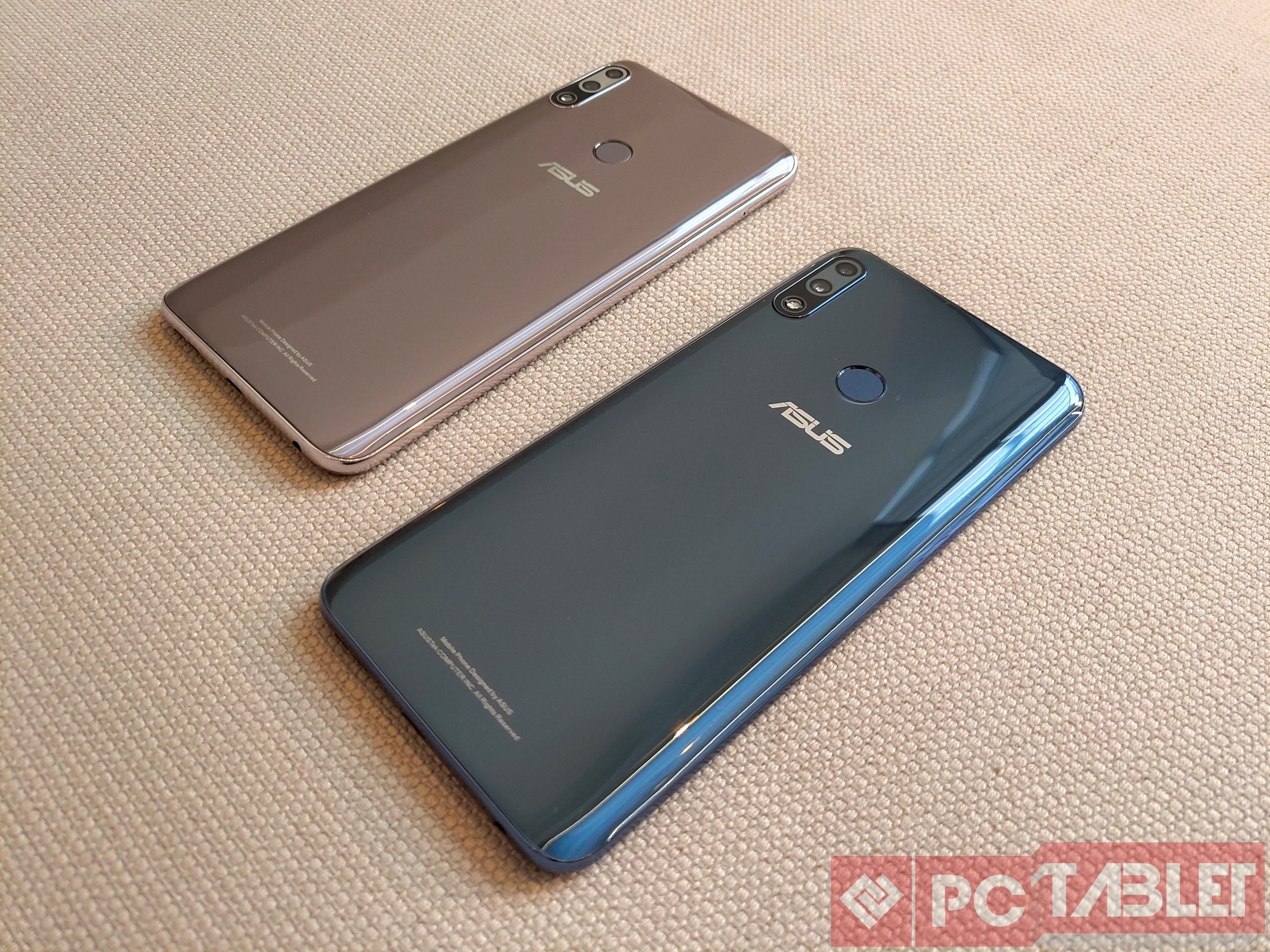 On the other hand, Max M2 follows with the design language that the Max Pro M1 had. It got a metal plate on the back with the tops and bottom quarters made out of plastic for better cellular reception. This time around you get dual rear cameras which the Max M1 missed on.

Notches have been the trend of 2018 and Asus was the one brand which didn’t have them in their budget smartphone lineup and with the newer phones, the brand finally boarded the Hype train. Both the smartphones feature a notch up top with varying sizes. The notch helps the phone to achieve a much higher screen to body ratios and at the same time appeal to a much wider audience. 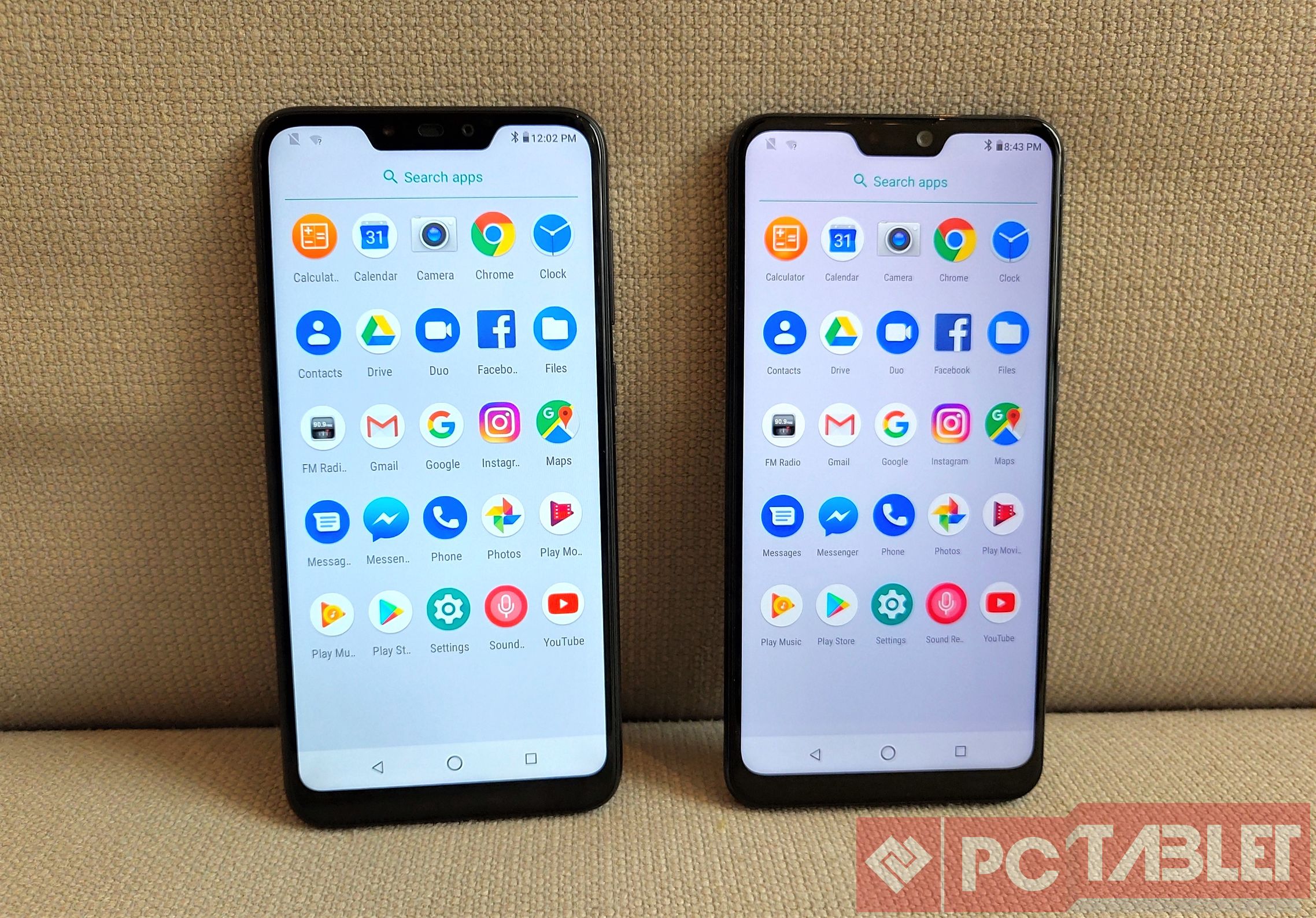 Both the smartphones feature a similar sized 6.2-inch LCD display with a 19:9 aspect ratio. However, they do have different resolutions. The Max Pro M2 packs in an FHD+ panel while the cheaper Max M2 packs in an HD+ panel. Apart from the change in resolution, we didn’t see any difference in the quality of the display, the colors are punchy and the outdoor visibility is decent.

The newer models just like the older one’s feature Snapdragon processors with slight upgrades. The Max M2 ditched the Snapdragon 450 for the newer Snapdragon 632, which we have seen in the Honor 8C. The newer chipset provides better performance, faster LTE along with a host of other improvements.

For the Max Pro M2, Asus went with a much more powerful chipset, the Snapdragon 660. SD 660 is Qualcomm’s upper mid-range chipset which not only brings class-leading performance and Data speeds but adds AI capabilities to mix as well. The performance so far has been great and the phone effortlessly takes on the tasks thrown at it.

The one area where we feel the Max Pro M1 needed improvements was the camera department and the brand seems to have worked upon it. With the Max Pro M2, you get a 12-megapixel primary sensor of f/1.8 aperture and a 5-megapixel secondary depth sensor. There is a 13-megapixel selfie which gets an LED flash and support for EIS. Asus has added in AI scene detection as well and the phone can detect 18 scenes at the moment. 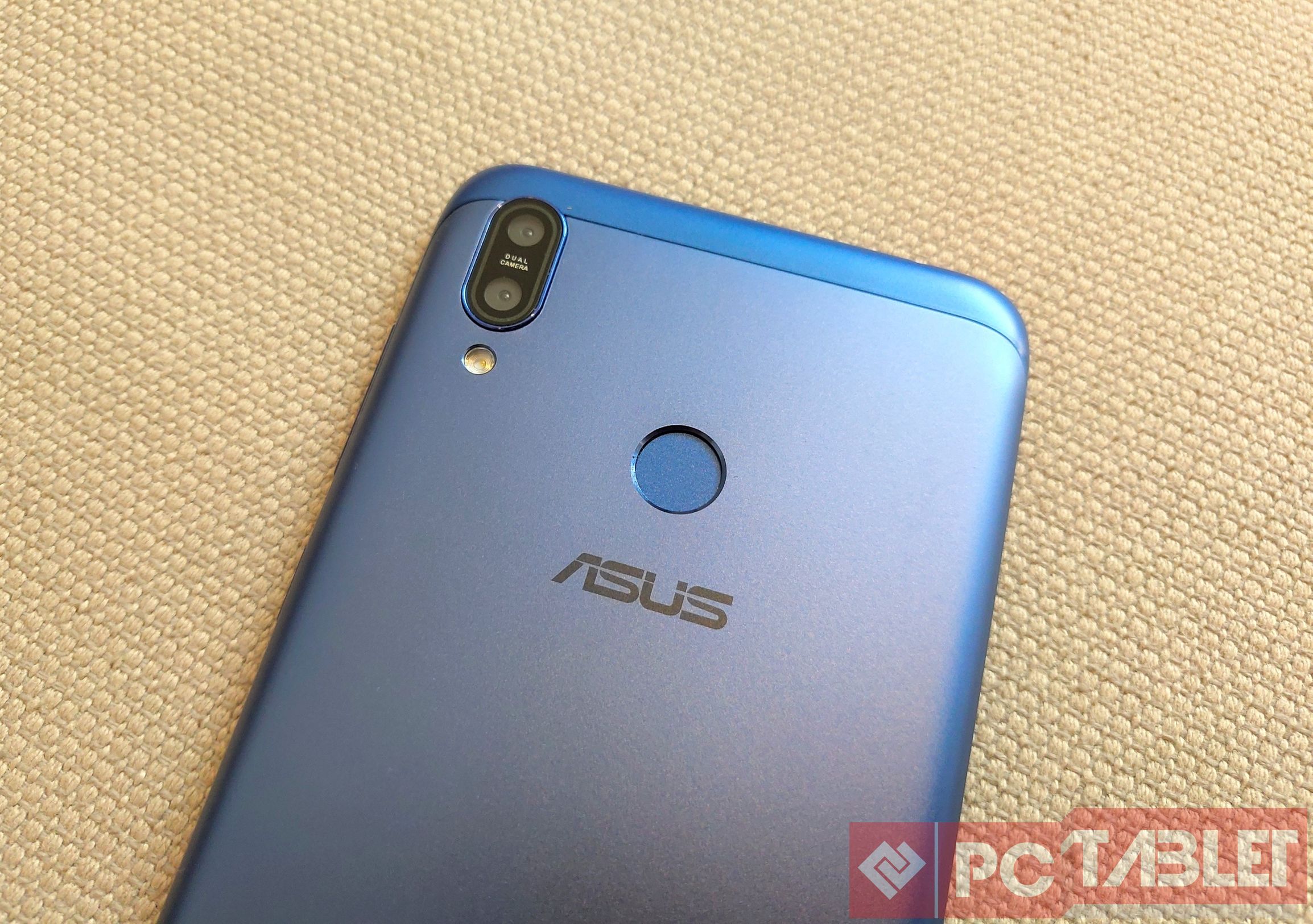 The Max M2 gets dual rear cameras as well which were missing on the Max M1. The setup includes a 13-megapixel f/1.8 aperture lens assisted with a 2-megapixel depth sensor for portraits. Up front, you get an 8-megapixel selfie shooter with f/2.0 aperture and LED flash.

The camera performance on both the phones have been decent and we’ll talk more on this in our full review.

Both the smartphone can be considered as true upgrades over the last generations be it cosmetic or internal. The phones retain the much more toned-down UI’s along with massive battery’s which were one of the key selling points of the earlier generations. So far we have liked the two phones, watch out for our full review for more detailed analysis.