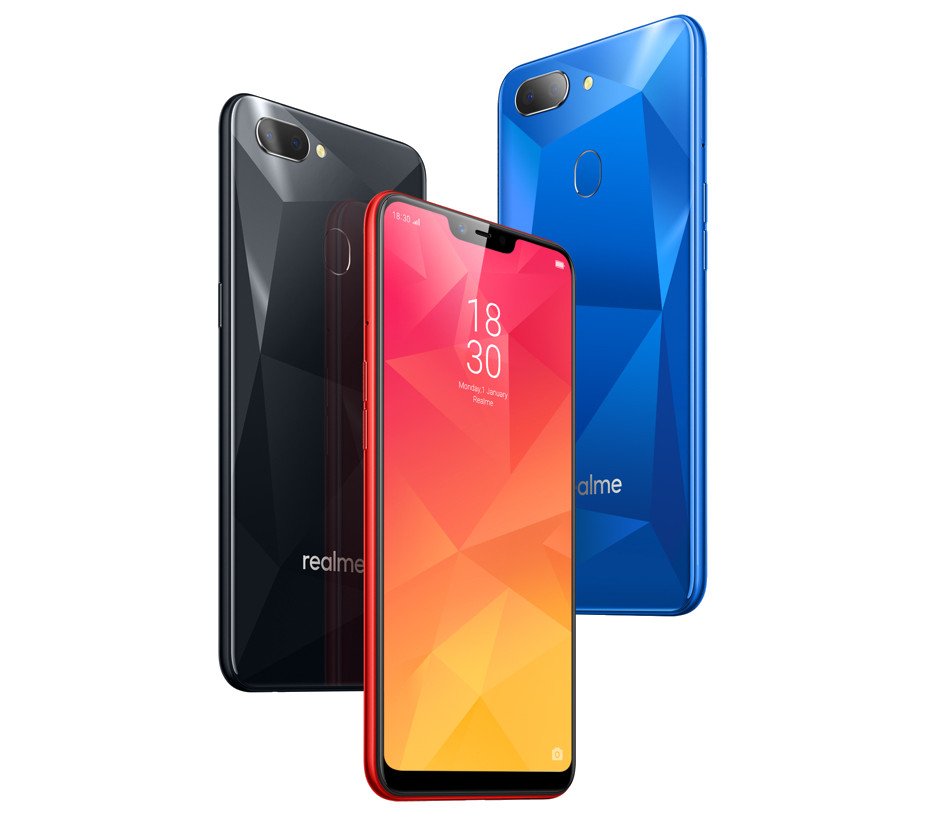 Realme today launched the successor to their popular Realme 1 smartphone called the Realme 2. The Realme 2 has a 6.2-inch HD+ 19:9 aspect ratio display with a notch and 88.8% screen-to-body ratio and is powered by the Qualcomm Snapdragon 450 processor with a 3/32GB and 4/64GB memory configuration.

The phone runs ColorOS 5.1 based on Android 8.1 and has a fingerprint this time around. Talking about the optics, the phone has 13-megapixel rear camera along with a secondary 2-megapixel camera for portrait shot and 8-megapixel front camera with AI beautify features.

For the 2nd-generation product, Realme has improved the Diamond Design with improved reflecting effect and 12-layer nano tech. The phone also has a massive 4,250 mAh battery.