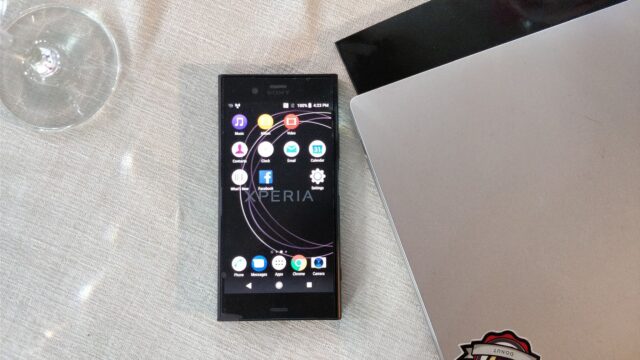 The Sony Xperia XZ1 is featured with a 5.2 inches Full HD HDR TRILUMINOS Display with X-Reality Bravia engine and protected by Corning Gorilla Glass 5. The smartphone is throttled by a top of the line Snapdragon 835 SoC paired with Adreno 540 GPU and 4GB RAM. The smartphone adheres a 64GB ROM which is further expandable up to 256GB via microSD card. This Hybrid Dual SIM smartphone runs on the Android 8.0 (Oreo) OS out of the box and comes with IP65/IP68 certification.

On the camera front, the Xperia XZ1 is packed with a 19MP rear Exmos RS optics supported by  f/2.0 aperture, Predictive capture, 5-axis stabilization, 4K video recording, and 960fps slow-motion video. Meanwhile, on the front, there is a 13MP selfie snapper which comes with f/2.0 and 22mm wide-angle lens. The smartphone is also enriched by front mounted fingerprint sensor and packs with DSEE HX, LDAC, and Digital Noise Cancelling technology.

The Sony Xperia XZ1 comes in three color variants, i.e., Moonlit Blue, Venus Pink and Warm Silver. The smartphone comes with a price tag of Rs. 44,990 and will be available online and in stores starting from today pan India. Moreover, the company is also offering 5% cashback on the HDFC credit/debit and ICICI bank credit cards.