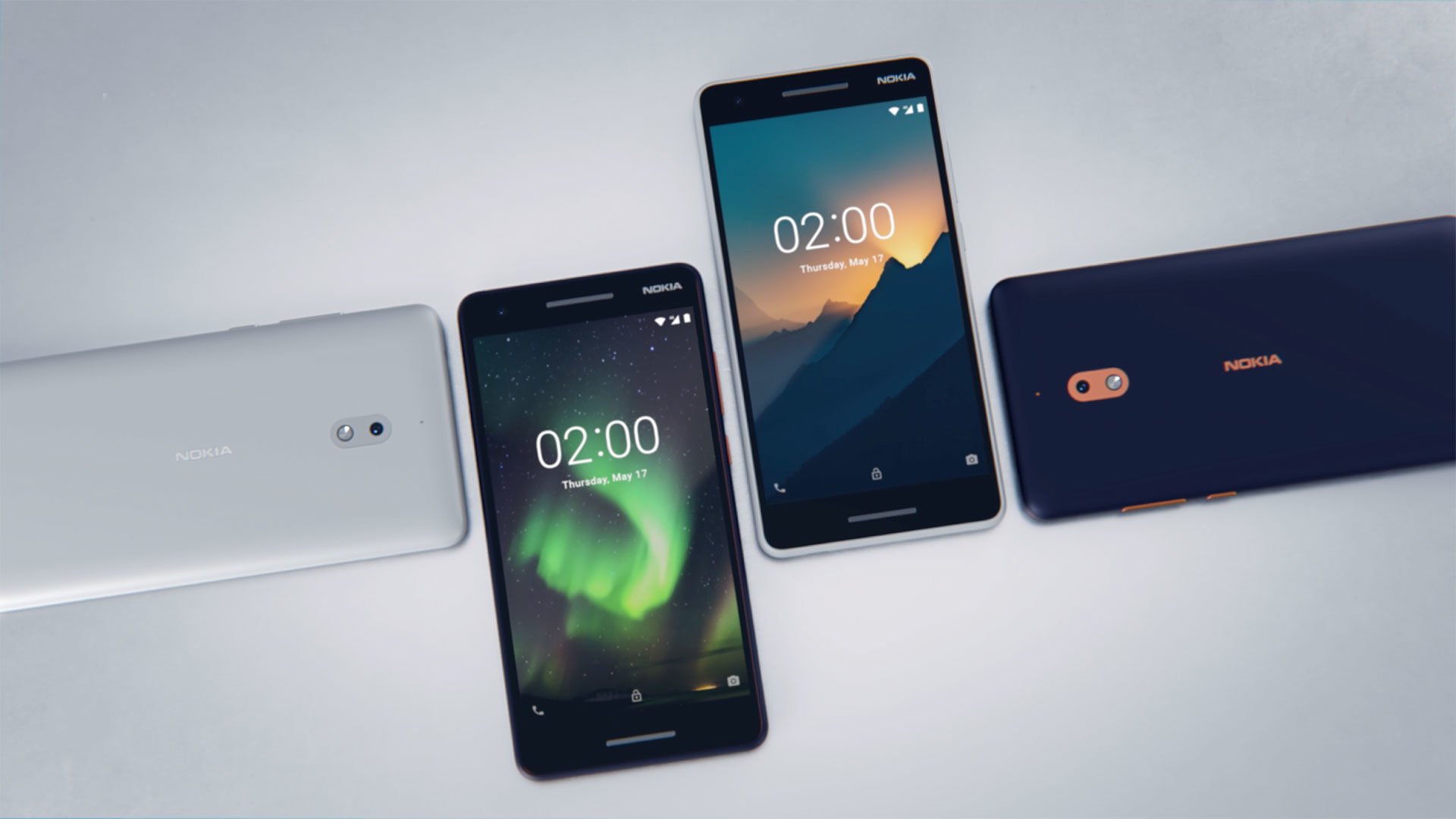 HMD Global has reinforced its budget phone offering in India with two new models – the Nokia 5.1 and Nokia 2.1, Gadgets 360 reported. Both the phones come with specs that goes well with its budget phone image but are still value for money offerings considering the affordable price range it is going to be sold in in India.

The Nokia 5 will also come with a 16 mp rear cam complete with a LED flash and support for PDAF tech. Then there is an 8 mp front shooter as well for selfies. Providing the juice is a 3000mAh battery. The Nokia 5 also conforms to the Android One program, which means the phone will be running stock Android Oreo right out of the gates. The phone is priced INR. 14,499 and will have three colour options of Black, Copper and Tempered Blue. Availability starts Aug. 12 via all PayTM Mall or Nokia’s own online store.

Specs are a bit spartan with the Nokia 2.1 that come with a 5.5-inch HD display lit up by 1280 x 720 pixels. The Nokia 2.1 sports a 16:9 display which makes it a little more wider in its stance than its other compatriots. Otherwise, it’s a Snapdragon 425 chip powering the phone and works in conjugation with a 1 GB RAM and 8 GB of ROM. Fortunately, there also is the provision to add another 128 GB via microSd cards.

As for its optics, the Nokia 2.1 comes with a 8 mp unit at the rear, complete with auto focus and LED flash. Then there is a 5 mp front facing cam as well for selfies or video chats. Also, it being part of the Android Go program, the Nokia 2.1 runs the Go version of Android Oreo. Keeping the lights on is a 4000 mAh battery.

The Nokia 2.1 is priced INR. 6999 and is available in three metallic colour options of Blue/Copper, Blue/Silver a d Grey/Silver.

In a related development, HMD Global has also introduced a new higher rated Nokia 3.1 version as well, one that has 3 GB of RAM. The model is priced INR. 11,999 and is available in three colour options of Blue/Copper, Black/Chrome and White/Iron.