Home News New iOS bug has to do with a single Telegu character, can... 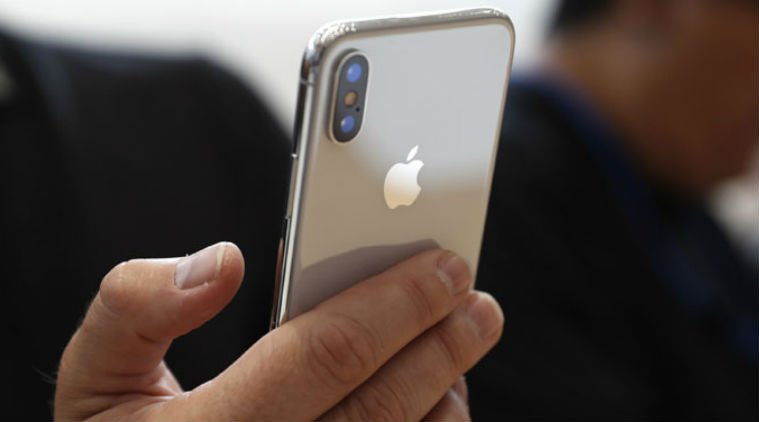 A new iOS bug has come to the fore, and no matter how unbelievable it might sound, the bug has to do with a single Telegu character. The after effects of the bug is equally astounding as it might even cause the iPhone to crash in some cases.

The reason why the seemingly innocent Telegu character has turned into an iOS villain overnight is because typing it in Messages will make the app to crash. In fact, so deadly it has turned out to be that it can cause the app to crash even if you haven’t typed the particular character but has only been sent to you by someone else.

And it isn’t just affecting native Apple apps but third party apps as well. Those include Twitter, WhatsApp, Messages and so on. This isn’t over yet as macOS and watchOS too have been found to be equally venerable to the phenomenon. The very presence of the character in the text field of an app, no matter whether it’s you who has entered the character or someone else sent it to you, the end result is the same. The app simply crashes.

The real story starts here onwards. For so allergic iOS is proving to be to the character that the mere presence of it in the notifications will cause Springboard to reset on its own. For those not in the knowing, Springboard refers to the iOS portion that deals with notifications and all.

And just in case you believe rebooting your phone will cure it of all the evils, you are in for the biggest surprise. For attempting to reboot your phone before the Springboard has reset itself will make the phone to enter into a perpetual boot loop process. In other words, the phone never starts up, that is unless you have re-installed a fresh copy of iOS again. That again can be painful if you haven’t kept a backup of your device. In that case, it would lead to permanent loss of data.

Telegu happens to be the native language in the south Indian states of Andhra Pradesh and Telangana and is used by millions. Apple, on its part, is aware of the bug given that iOS 11.3 beta already seems to have the patch for the same.

However, till the time the version becomes official, it could be a wise decision to keep backups regularly. Notifications too should be disabled even though that’s far from being a desirable solution.