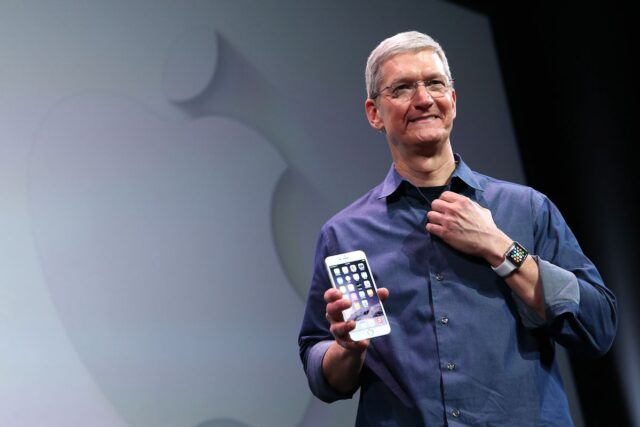 Apple CEO Tim Cook has promised iPhone users will soon have the option to turn off CPU throttling with a new update expected next month. Cook revealed the above while speaking to ABC News but couldn’t offer a definite schedule as to when the update would eventually be available.

All that Cook said is that the update will first be hitting the beta circles, post which the final user version would be up for grabs by the public at large. With the new update, users will be better informed of the state of affairs with their hardware, which surely will include the battery and CPU performance.

Apple had earlier chosen to introduce measures to prevent older iPhone models from restarting spontaneously. That was via update iOS 10.2.1 which acts by preventing the CPU from peaking as the same would have adverse effect on older batteries, which in turn made the iPhone to shut down abruptly.

Considering how important iPhone devices are to their users and that its continuous availability would be more important instead of it restarting frequently, Apple had chosen to prevent the CPU from reaching its max so that battery life got prolonged. However, users haven’t been kind to such an approach and considered it to be a secret ploy on part of Apple to force users to upgrade to newer handsets.

Users of older handsets also took offense in the manner Apple chose to downgrade performance of their phone without keeping them in the loop. No wonder this has outraged the users enough to file dozens of cases against the company.

Cook, while announcing the upcoming update however warned that disabling CPU throttling will put their batteries at risk in the long run. The iPhone is also likely to shut down frequently if there is no safeguard built in to prevent the same. Maybe Apple might consider issuing a warning each time the iPhone is about to restart by giving users a last minute option to enable CPU throttling.

On the whole, while the new update will bring in better transparency over how the device is performing, it wouldn’t still be much of a desirable solution given that enhanced CPU performance will only increase the chances of the phone getting restarted more often while the battery life too will get degraded faster on the long run.