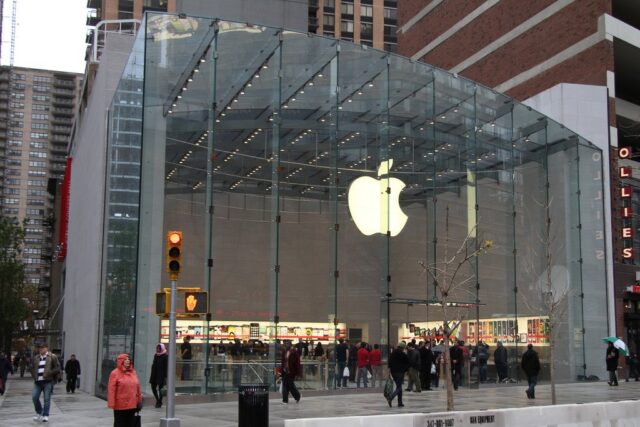 Apple has finally issued an official statement in response to growing allegations of intentionally slowing down of older iPhone models. On its official support page, the iPhone-maker has issued an apology and cites reasons as to why lithium-ion batteries degrade over the course of usage.

Furthermore, the company notes that ‘there’s been a lot of misunderstanding about the issue’, and asserts that Apple does not ‘intentionally degrade the user experience’ to drive customers to upgrade to newer models.

“Our goal has always been to create products that our customers love, and making iPhones last as long as possible is an important part of that,’ said Apple.

Apple also explains that chemically aged batteries become incapable of churning out of peak performance during heavy workloads, especially when battery levels are low, which could cause unexpected shutdowns in iPhones that still on run older batteries.

“We now believe that another contributor to these user experiences is the continued chemical aging of the batteries in older iPhone 6 and iPhone 6s devices, many of which are still running on their original batteries,” explains Apple on its support page.

Apple is also trying to regain customer loyalty by reducing price of out-of-warranty battery replacement by $50, for users with older iPhone models. The company is now offering battery replacement for older devices affected for $29, down from the original $79. The deal only applies on iPhone 6 or later models and starts January 2018 worldwide until December 2018. More information about the new iPhone battery replacement program will be detailed soon on apple.com.

Apple has run into several iPhone battery issues in the past as well, forcing the iPhone-maker to offer free battery replacement in order to regain customer loyalty. Reports of the iPhone 6S unexpectedly shutting down surfaced last year. Apple said that the issue was limited to a handful number of iPhone 6S smartphones with a serial number range, though it reportedly affected a much larger number. The issue was fixed by replacing the battery which the company offered free-of-charge.