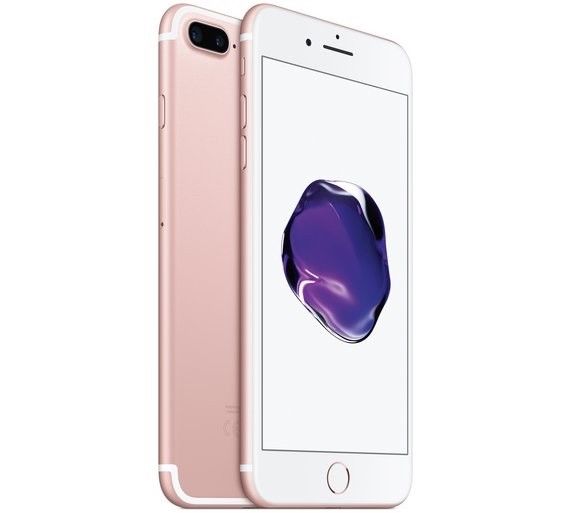 Apple has confirmed it is revamping the iPhone power management feature in consonance with the feedback it received from users. The said feature will be part of iOS 11.3 beta and will contain the throttle kill toggle that will enable users to keep using their iPhone at peak performance. The beta version is slated for release in February while a formal public launch of the iOS version can be expected by spring.

Apple also confirmed it is responding to a set of questionnaire it received from government agencies, MacRumors reported. That refers to the government enquiry initiated on the back of report of the company deliberately slowing down older iPhone models to save battery life. Apple had earlier confessed to doing so but said that was simply to save the iPhone from restarting spontaneously, something that is likely to happen if the iPhone CPU is pushed to the limits and battery drains peaks.

The performance throttling measure applies to iPhone 6, 6 Plus, iPhone 6S, 6S Plus and the relatively more recent iPhone 7 and iPhone 7 Plus. Owners of the said model cried foul and said the feature was introduced on the sly without taking them into confidence. They also claimed the move to be actually a ploy on part of Apple to push owners of older iPhones to upgrade to newer devices.

Apple had initially apologised to its fan base and also announced a series of measure to soothe public anger. That includes bringing the price of replacement batteries down from $79 to $29. The replacement norms were also relaxed to ensure maximum owners got to have their batteries replaced easily.

The company meanwhile also introduced a ‘Reserve a Battery’ option which will let owners to reserve a battery so that Apple will get in touch with them the moment the battery is available at the nearest store. The feature is applicable for owners of iPhone 6 or newer and is only available in Canada at the moment. Apple also said they are working to ensure batteries of all iPhone models are available easily around the world.