Home News Apple might have a bigger mess with the iPhone X, iPhone 8... 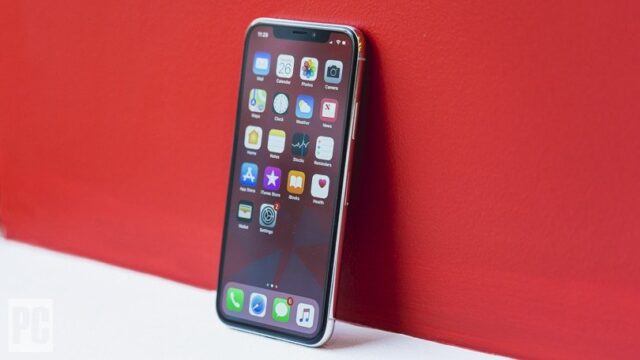 The Apple iPhone and its battery woes seem to be here for a longer run. And it is not the older iPhone devices that are being referred to here. Instead, as Adrian Kingsley-Hughes of ZDNet claimed, even the latest crop of iPhone devices too could be hiding a dark secret so far as their batteries are concerned.

To elaborate a bit, both the iPhone 8 and iPhone 8 Plus along with the more landmark iPhone X will go down in history for being the first to offer wireless charging. True the tech world have had that feature for quite some time now though Apple fans rejoiced having the said feature on the new iPhones at long last.

So far so good though a recent Apple statement that the new iPhone battery is designed to retain about 80 percent of its charge after 500 charge cycles somewhat mars the excitement with the new phones. Sure that won’t mean all the batteries will start wearing out after 500 charge cycles though with Apple being specific on that makes one feel the battery having gone past its best post that period.

Further, as the post mentioned, the writer has already consumed 91 charge cycles within four months of owning the iPhone 8 Plus. To apply the same for 500 charge cycles, it comes to 18 months before the battery is reduced to roughly 80 percent of its capacity.

The author further claimed having refrained from putting his latest iPhone 8 Plus to any rigorous usage, something that likely would have worn the batteries even faster. Maybe that’s the price to be paid for the additional convenience that wireless or fast charging brings along.

This isn’t likely to hurt those who opt for a new iPhone every year. However, prices of pre-owned iPhone will no doubt be severely hit after Apple itself admitting to batteries starting to wear out post 500 charge cycles. Surely Apple would have loved to do better than that though that does not seem to be the case; unless of course Apple is being rather harsh on itself.

After all, the new iPhones have just been launched about 4 months back and it remains to be seen if the battery shows appreciable deprecation within say 2-years’ time. Meanwhile, Apple has promised owners of old iPhone devices with a new update that would let them choose of they continue using their phones at optimum performance levels even if that risks damaging the batteries.