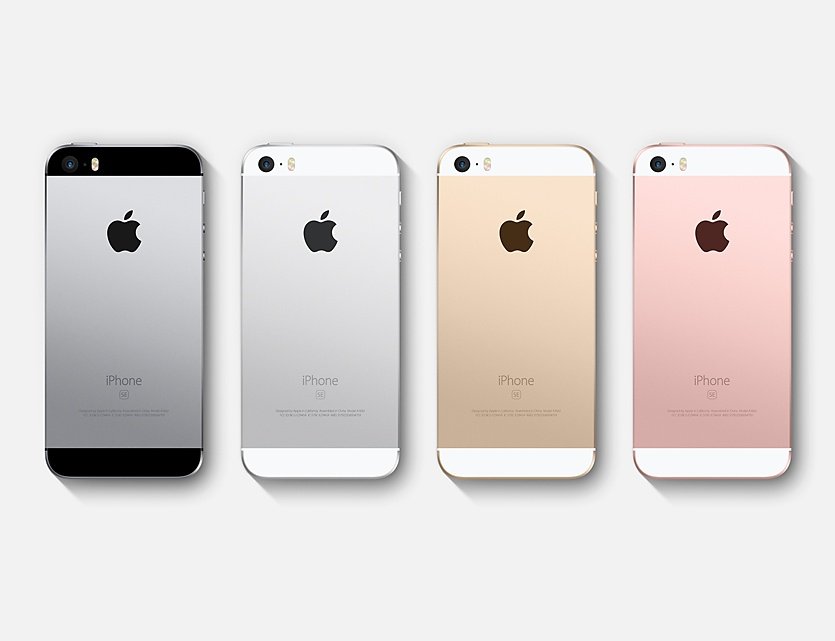 Apple is rumored to be working on the successor to the iPhone SE, Research analyst Luke Lin associated with Digitimes reported. Complete details are yet lacking but what is known is that the upcoming entry level iPhone will support wireless charging and is expected to be launched in summer this year.

The Taiwan based news site has been fairly accurate with their iPhone related predictions in the past, which makes the above claim as something that you just can’t shrug off as mere hype. The site relies on upstream supply chain manufacturers to base its prediction, claiming that the second gen iPhone SE will have a glass back design similar to the iPhone 8 or the iPhone X. However, the new SE will likely miss out on the 3D sensing feature of the latest iPhone models.

A glass-back build again will ensure the phone supports wireless charging, a feature that Apple is really keen to expand on in future. The company has also showcased a charging mat named AirPower which will be able to charge multiple and diverse devices – read iPhone, AirPod, Apple Watch – simultaneously and is slated to release sometime later this year.

As for the phone itself, the iPhone SE happens to be the most powerful phone in the 4-inch category. Launched in March 2016, the phone hasn’t had the sort of yearly upgrade ritual that other iPhone models are subjected to. The best that the model got was a two-fold increase in its storage capacity so that current gen version currently offers 64 and 128 GB memory.

It is not known though if the SE 2 will also have a 4-inch display. That said, the small form factor happens to be the one of the biggest USP of the SE range and its likely Apple won’t tinker with that. After all, the SE range is targeted at those who’d rather have a smaller phone without compromising on performance.

Meanwhile, this also isn’t the first time that the iPhone SE 2 has been in the news. In fact, the last time we got to hear of it was in November last when the Chinese news site, Economic daily News claimed the phone will hit stores by Q1, 2018. Further, the report had also stated the SE 2 will be manufactured at Wistron’s Indian facility at Bangalore where the current gen iPhone SE are already being assembled.