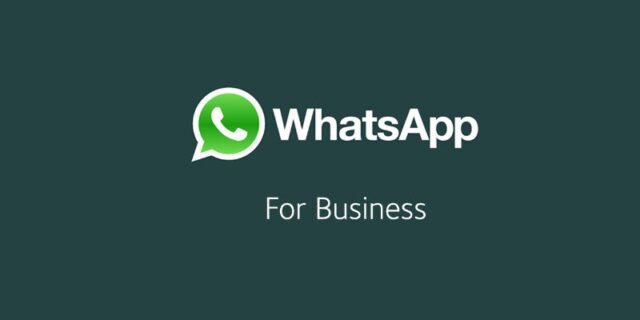 The WhatsApp for Business app has now been launched in India. This comes within just days after it first went official in a handful of countries during the first phase of its launch worldwide.

As has already been mentioned before, the app is only applicable to small and medium scale businesses for now. The app, which is on offer for free from the Google Play Store will be compatible with any Android device running at least version 4.0.3. The Facebook owned company also stated an iOS version is also in the making but refused to commit to any launch timeline right now.

The app launched in India is also similar to the one launched earlier in countries such as the US, UK, Indonesia, Italy, and Mexico. That includes the ability for the companies to maintain a profile containing information relevant to their operations. Those include the business name, nature of business, physical addresses, contact details, hours of operations and such.

Further, being a messaging application at the core, the new WhatsApp for Business is also about ease of communication between the company and its clients. For this, the app comes with several tools such as a quick reply feature that will let the companies to answer frequently asked questions about their services or products.

Then there is also the option for the businesses to send greeting messages to the customers. There likely should also be the option for booking service request as well, or getting help from the service staff when needed. Another convenient feature of the new app is that it allows the customer to know if the company representative they wish to interact with is available or busy with something else. The companies will also be able to keep tab on the number of messages that have been read by the customers.

WhatsApp happens to be one of the most popular messaging platform in the world. The app also enjoys more than 200 million monthly active users in India as well, which makes it one of the dominant messaging services in the country. It is this that the company wishes to leverage as it seeks greater application of the new app in the business scene in India.

Also, as NDTV mentioned, an overwhelming 84 percent businesses believe WhatsApp helps them communicate better with their customers. Similarly, about 80 percent companies opine that WhatsApp will help their business to grow. Worth mentioning, WhatsApp for Business had already partnered with a few companies like BookMyShow or MakeMyTrip since around September last to devise the app.