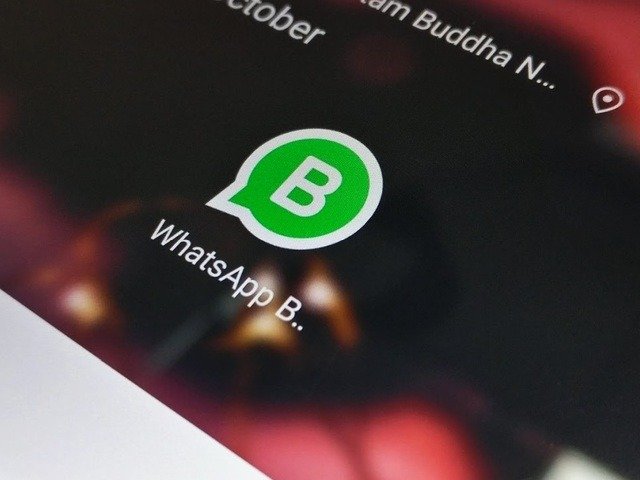 Facebook announced the launch of the new WhatsApp for Business app after being in the making for several months now. Facebook had first announced the app back in September last year but is now available to download from the Google PlayStore.

The app however applies to small business at the moment. Further, the app is available to download only in select markets. Those include Indonesia, Italy, Mexico, the UK, and the US with more countries including India likely to join the list in the next phase of the launch, Reuters reported. An iOS version too in in the offing though the company failed to commit to any fixed timeline as of now.

WhatsApp is used by 1.3 billion users worldwide, which Facebook claims will make it a convenient platform for business to communicate with their customers. Also, while the new WhatsApp for Business app is currently available for free, their Chief Operating Officer Matt Idema said they intend to charge the companies in some way in future.

As for businesses, they will be able to maintain a profile containing details of their business operations, times of the day when they are available, physical addresses and so on. Also of course there will be provisions for making quick replies so that prospective buyers have their queries answered in a convenient manner.

The app will also make it easy for businesses to send greeting messages as well. Similarly, users will also get to know if the person they need to deal with is currently available or is busy with something else.

Also, since the businesses will be listed as Business Account, those will seem more credible to the customers, thereby enhancing their stature. There will also be the provision to upgrade to Confirmed Account once account phone number is found matching with the phone number and other credentials registered with the particular organisation.

WhatsApp for Business had earlier announced their partnership with several companies in India during the beta phase of the app. Those include BookMyShow and MakeMyTrip. However, since the new app is yet to be launched in India, we aren’t sure how the above companies would present themselves in a WhatsApp environment that we otherwise are so familiar with.

WhatsApp meanwhile said it would be business as usual for the general public who would get to use the app as usual.