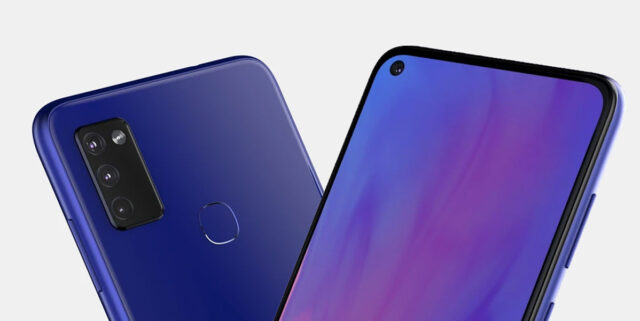 Samsung is believed to be working on a new smartphone that would go with the Galaxy M51 badging. And one of the biggest USPs of the phone is going to be its massive 7000 mAh battery. That, if true, will no doubt be the biggest we have seen in a mass market smartphone ever.

Of course, details of the Galaxy M51 are scarce at the moment, even though the phone has been making its presence felt since March this year. The latest leak claims the phone is going to be powered by the Snapdragon 730 SoC while there is going to be a 6.67-inch Full HD+ display on the front. The phone will be running Android 10 right out of the gates.

A phone bearing the model number SM-M515F recently made it to the Geekbench site and is believed to be the Galaxy M51 in reality. The information available from the site reveals the phone comes with 8 GB of RAM while there is going to be a 25 W charger included in the pack. The last bit though could be a disappointment given the massive 7000 mAh battery the phone comes with and could take hours to charge fully.

For optics, the phone will have a quad camera setup at the rear with a 64 MP primary sensor. That again is expected to be the Samsung ISOCELL sensor similar to other Galaxy M series phones on offer. From the design perspective, the M51 is similar to the other recently launched M series phones, which includes a rectangular shaped camera module at the top left corner along with a centrally placed fingerprint sensor at the rear.

The recently launched Galaxy M31s meanwhile offers the same 25 W charger and comes with a 6000 mAh battery. That also is the highest rated battery we have seen so far in a mass produced smartphone, the previous high being a 6000 mAh battery that is already on offer on several Samsung smartphones. Those include the Galaxy M30s, M31, M31s, or the M21.

The Galaxy M51 has also already appeared on the official Samsung Russia site, indicating a launch in that country anytime soon. Specific launch dates in India isn’t available at the moment though it is likely to happen within this month itself, or early next. Keep watching!