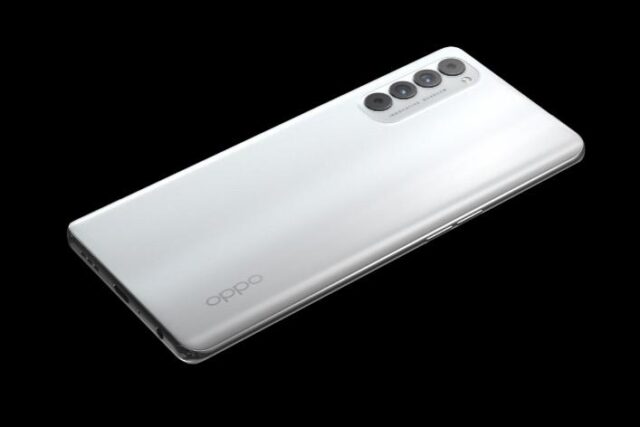 Close on the heels of launching the Find X2 flagship smartphone in India, Oppo has now launched the Reno 4 Pro which offers a near-flagship experience without costing as much. The phone has been priced at Rs. 34,990, which is for the version with 8 gigs of memory and 128 GB of storage.

Adding character to the front is a 6.5-inch E3 Super AMOLED screen. Oppo is calling it a 3D Borderless Sense Screen, one that has a curvature of 55.9 degrees. The display has a 90 HZ refresh rate and 180 Hz touch sampling rate for smoother animations and page transitions. Another highlight of the display is its compliance with the TÜV Rhineland Full Care Display Certification and the Netflix HD Streaming Certification, which makes it safe for the eyes.

The Reno 4 Pro comes with a Snapdragon 720G SoC coupled to an 8 GB RAM and 128 GB storage, the latter again being non-expandable. Providing the juice is a 4000 mAh battery backed by 65 W SuperVOOC 2.0 fast charging. Oppo said this can fully charge the phone from zero in just 36 mins with the compliant charger included in the package itself. 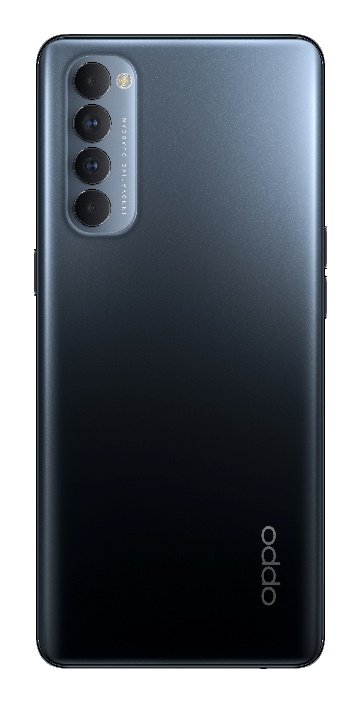 For optics, the phone comes with quad camera setup. That comprises of a 48 MP Sony IMX586 sensor, an 8 MP ultra-wide angle lens, a 2 MP depth sensor along with another 2 MP camera for macro shots. A 32 MP camera peeping from behind the front punch-hole serves as the selfie shooter.

That being the raw hardware, Oppo said the phone is capable of 960fps Smart Slow-Motion video capturing. Other camera modes the phone comes with include AI Color Portrait Video, Monochrome Video and such. There is the portrait mode too, as is the Ultra Night Selfie Mode, Ultra Dark Mode, Night Flare Selfie Mode, and so on. Then there is the Ultra Steady Video 3.0. to ensure steady shots each time.

Among the other features the phone boasts of include an in-screen fingerprint sensor for user authentication. At 161 g and 7.7 mm, the new Reno 4 Pro is also among the lightest and thinnest around. For colours, the phone comes in attractive shades of Starry Night and Silky White which the company claims exude a sense of peace and calmness.

The phone is going to available in the country starting August 5 and can be ordered from almost all major retail channels such as Flipkart, Amazon, Snapdeal and so on. 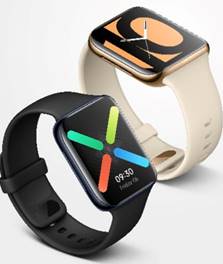 Oppo also took the opportunity to launch its Oppo Watch wearable device which is available in two size options – 41 mm and 46 mm. The smartwatch comes with a 3D dual-curved AMOLED with the entire watch looking a lot like the Apple Watch.

A unique feature of the smartwatch is that Snapdragon Wear 2500 SoC takes care of the wearable’s Smart mode along with its other features, the additional Apollo3 chip that it comes with deals with such functionalities such as heart rate monitoring in power saving mode and so on. The smartwatch meanwhile comes with other fitness tracking features such as breathing reminders, default exercise tracking and such.

Powering the Oppo Watch is a 300 mAh and 430 mAh battery on the 41 mm and 46 mm versions respectively. The batteries last 24 hr and 36 hr in Smart Mode on the two versions while both support the company’s VOOC Flash Charge tech as well.