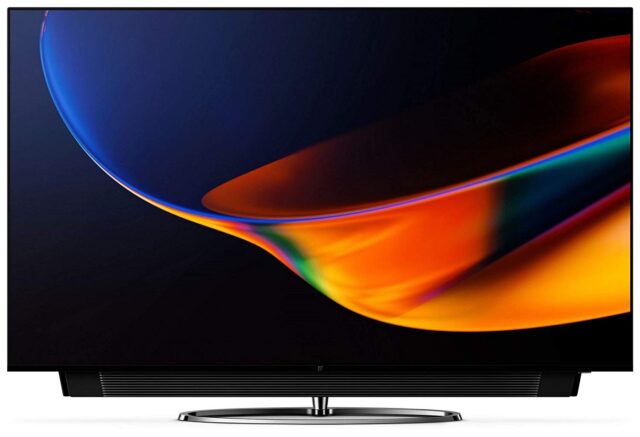 OnePlus already offers the OnePlus TV Q1 and OnePlus TV Q1 Pro in the Indian market. However, with the least priced model starting at Rs 69,900, the company has stated they are targeting the entry-level smart TV segment with a new range which it intends to launch on July 2.

Company CEO Pete Lau announced the above while also making it known they will not be compromising on its offering to arrive at a lower price point. The CEO however, did not reveal any details about the upcoming TV or the display size those will be available in.

As a refresher, the company’s initial TV offerings, the Q1, and Q1 Pro both come with a 55-inch 4K panel and can be considered premium offering. This particularly applies to the Q1 pro, which is priced a shade under a lac rupees and comes with an integrated soundbar for better audio experience.

Experts though believe the new OnePlus TV could be priced as low as around Rs 20k for the entry-level model with the other model in the vicinity of Rs. 40k. Recent research by Counterpoint also revealed it is smart TVs priced below Rs. 20k that make up 45 percent of the Indian smart TV segment while the mid-range TVs constitute 33 percent of the market.

Also, the entry level segment grew a whopping 80 percent during Q1, 2020. This should be enough to justify OnePlus’ move to target the entry and mid-level smart TV segment in the country as that is where the volumes lie.

Not to mention, there has been a flurry of activity in this segment of late with several smartphone brands foraying into the smart TV arena. Realme, Xiaomi, Nokia have all launched smart TV in recent times with Motorola having done so a bit earlier.

Meanwhile, there is speculation, OnePlus might also launch the more affordable OnePlus X smartphone as well during the July 2 event.