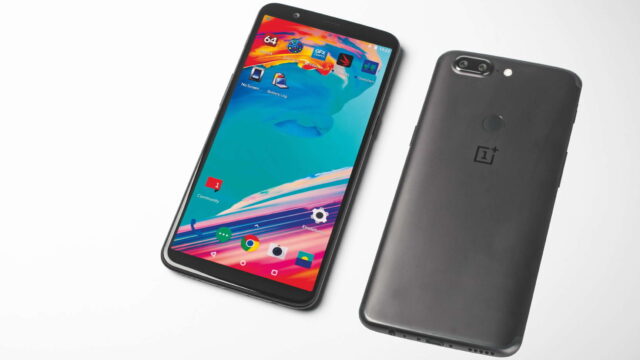 OnePlus has announced they have started rolling out the latest Android 10 update for its OnePlus 5 and OnePlus 5T devices. The company made the announcement on the official forum though some users of the above mentioned devices also took to the forum to reveal having received the OxygenOS 10.0.0 update already.

The arrival of the update shouldn’t be too surprising though, considering that it was already expected in Q2, 2020. This also happens to be the third major update that the legacy OnePlus devices have been provided with. The OnePlus 5 and OnePlus 5T was running Android 7 Nougat when it was launched back in 2017.

The latest Android 10 update will introduce several new features to the phone, which includes privacy controls and security features. Along with the Android 10 update, users will also be getting the latest UI, which introduces quite a few customization options as well. Those include the ability to change icon shapes as well.

Then there is the new Game Space feature too, which will enable users to add all games in one place. This will be a boon for the gamers as all of their games will be easily accessible to them, instead of being scattered all around the app section of their phone. That apart, you will also be able to block spam by keywords for Message. You can do that from Messages – Spam – Settings -Blocking settings.

There is going to be new gesture controls that the update will also be bringing along though those will only apply to the OnePlus 5T. Those include back gesture added to the left or right of the phone while there will also be a navigation bar at the bottom that will let you access recent apps by switching left or right.

The update notification should already be arriving on your OnePlus 5 and 5T devices. Else, you can check manually under the About phone section to see if the update is already available.