Home News OnePlus 8 is the first smartphone to connect to the T-Mobile Standalone... 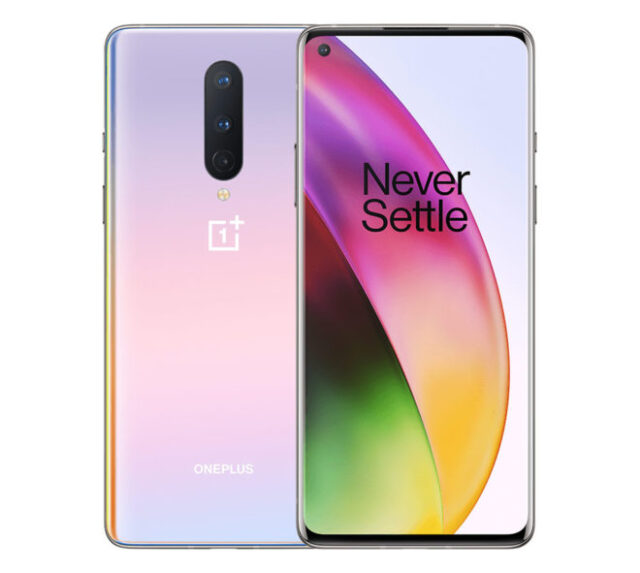 Spearheading the 5G push in the United States, OnePlus announced they successfully connected to the T-Mobile Standalone (SA) network with a commercial device, which again happens to be the Chinese company’s latest flagship, the OnePlus 8. In doing so, the 5G capable OnePlus 8 also etched its name in history, becoming the first commercial smartphone to connect to the T-Mobile Standalone 5G network in the process.

Apart from T-Mobile and OnePlus, chipmaker Qualcomm too had a stake in the endeavour given that the latter’s newest chip, the Snapdragon 865, together with the Snapdragon X55 5G Modem-RF System forms the core of OnePlus’ 5G capabilities. All three companies joined together to perform the first low-band SA 5G data session using the OnePlus 8. OnePlus said this feat would play a significant role ushering in the 5G era in the United States.

The founder and CEO of OnePlus, Pete Lau also said they have always been in the forefront when it comes to offering the best possible user experience with their smartphones. The company stated they have also been working tirelessly to ensure more people around the globe are brought under the purview of 5G technologies, a thought process that led to them investing about USD 30 million in upgrading its 5G R&D centers. Their efforts also bore fruit, ensuring OnePlus emerge as the third biggest brand for 5G devices in the US in 2019.