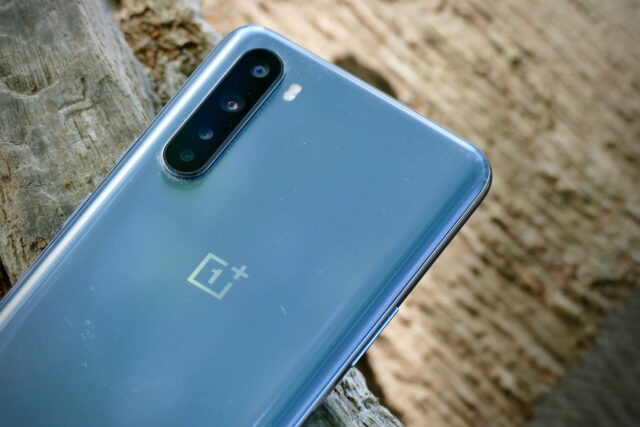 If the mid-range OnePlus Nord wasn’t enough, new reports indicate the company might be working on a Lite version of the same as well to cater to buyers looking for even more affordable but quality devices.

As XDA Developers reported, the OnePlus Lite might come powered by the new Snapdragon 690 5G chipset. This, if true, will bring down the 5G threshold price even lower. As it is, the OnePlus Nord starts at Rs. 24,999 though it is anybody’s guess at the moment how much lower the Nord Lite might be priced.

As XDA Developers stated in its report on this, speculations of the Chinese firm working on the Nord Lite stems from the fact that the phone finds mention in a code snippet that forms part of the newest version of OxygenOS 10.5

Further fuelling the Nord Lite rumours are reports of an OnePlus phone making it to the Geekbench website where it is identified by the model number BE2028. Other details of the phone that the site carried include 6 gigs of memory besides running the latest Android 10 OS. There also are reports of the smartphone having the code name ‘Billie’, derived from the famous American singer and songwriter, Billie Eilish.

Meanwhile, company CEO Carl Pei too has stated they wish to introduce the Nord brand in the US by the end of the year. The chief executive, however, said the phone meant for sale in the US won’t the be Nord as we know it in India but is going to be a new device altogether. Experts opine it is the Nord Lite that likely will make its way to the US given that the company had earlier indicated the present Nord model is meant to be sold exclusively for the Indian and European markets.

However, there is every chance of the Nord Lite getting launched in other regions apart from the US, which includes India and Europe. Meanwhile, the company had earlier made it clear there is going to be several smartphone models that would form part of the Nord family.