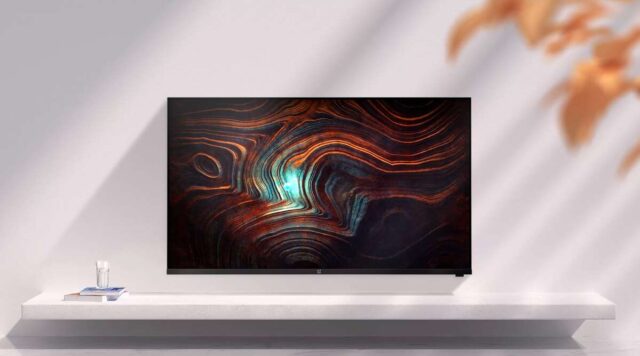 OnePlus has taken the wraps off of its newest smart TV offering in India. Of course, the official launch was preceded by an almost incessant barrage of leaks, rumors, speculation and whatnot. The launch puts to rest all of such so that we have all the facts that has been eluding us so far.

In all, OnePlus launched two new smart TV series with each varying in size, design, and of course, price. It starts with the OnePlus TV Y series and the more up-market U series. Price starts at an extremely competitive Rs. 12,999 for the base OnePlus Y TV while the full HD version of the same has been priced Rs. 22,999. The top of the line OnePlus U1 TV has been launched at Rs. 49,999.

Also, while the OnePlus U TV comes in the single screen size option of 55-inch, The OnePlus Y series is available in size options of 43-inch and 32-inch. All the three TVs, however, has one thing in common, DCI-P3 93 per cent colour gamut Cinematic Display along with compatibility with the company’s Gamma Engine. This, OnePlus claims, provides for real-time image quality optimisation, which results in “smoother, clearer, and more immersive viewing experience.”

The Gamma Engine again boasts of several advanced features, all of which ensures viewers have the most realistic and enthralling visual experience that one can yearn for. Among those include motion estimation and motion compensation (MEMC) algorithms which, OnePlus said ‘elevates video frame rates to intelligently interpolate content.’

Mention must also be made of the sound quality, which too is claimed to be among the best in business. Adding to the superb audio effect is a twin full-range speaker along with two more tweeters, all of which makes for a 30W speaker arrangement for some heart pounding experience. Support for Dolby Atmos further accentuates the feel so that you have the most realistic and cinematic soundstage effect you can dream of in your home.