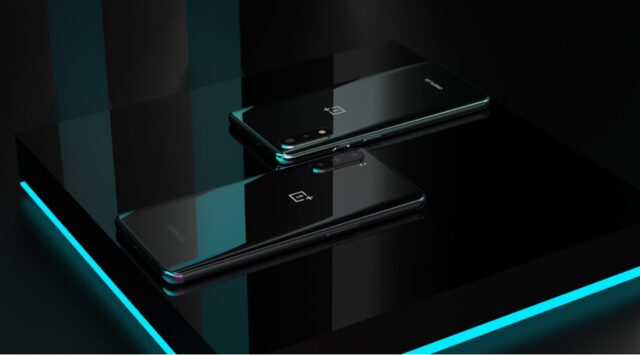 With the OnePlus Nord becoming a market reality, it is the Nord Lite that is slowly making its presence felt, or so to speak. Reference here is being made to a Nord Lite render – courtesy of tipster Max J. – that has emerged online and is providing us with an early glimpse of what to expect with the affordable Nord variant.

For instance, what is hard to miss is the exclusion of a lens for each subsequent budget Nord version to cut on costs. For instance, the Nord Lite is shown having a triple camera setup at the rear while another even cheaper variant is seen having a twin-lens camera arrangement at the back.

It’s a leak… sort of.
Let me introduce Codename “Billie” or as we call it: Aurora.

The devices are based on our imagination but I believe they could be very close to the actual phones.

Experts believe there is going to be two budget Nord models in the works, the Nord Lite as the most affordable version while the Nord Lite Pro would serve as a slightly more upmarket version. This will allow OnePlus to tap larger segments of the market with the two Nord models.

The strategy, again can be considered to be a classic example of how to introduce a new product. It starts with OnePlus launching the Nord which serve as the top-tier product in its segment and has already received good reviews. The company is now following it up with more budget versions that will enter more affordable segments of the market. The positive response that the Nord received will only add to the prospects of the budget models, it must be said.

Meanwhile, there is almost nothing that we know of the cheaper Nord models though those are likely to come powered by the Snapdragon 690. That again is the chip from Qualcomm that is supposed to introduce 5G connectivity on budget smartphones. That makes it perfect for OnePlus to opt for the SD690 on its cheaper Nord models.

The front too might see the inclusion of a single punch hole instead of the elongated hole that the Nord comes with. The same basic bezel-less display theme remains intact though.