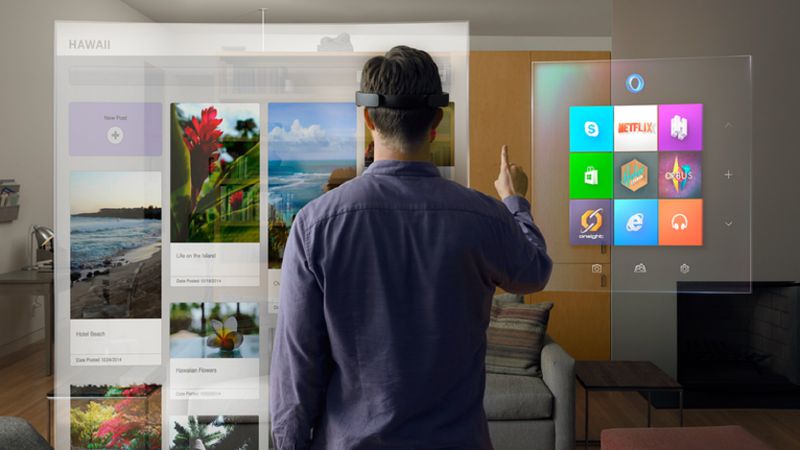 The race to bring the best of VR headsets has started and now almost all smartphone manufacturers offer VR Headsets with their smartphones. Some of them already in the market include the OnePlus Loop VR and Samsung Gear VR. If you are planning to buy a VR headset for yourself, we will help you out to make a decision. Here’s a list of best VR headsets available in the market right now.

Oculus is the first one to make VR technology possible to all of us. If you ever talk about VR headsets you should mention Oculus Rift first. Oculus Rift was started by Oculus, now occupied by Facebook, and it is the most popular VR headset ever.

Oculus Rift is basically for hardcore gamers to play the games in virtual reality. Oculus Rift should be connected to a high-end PC with tremendous processing power to first run the game and then project it to Oculus Rift display. Yes, Oculus Rift has two screens for each eye with a camera to detect movement.

The Oculus Rift comes with X-Box One controller for playing games but soon in 2016, Oculus Rift will launch its own game controllers. You can buy one Oculus for you for GBP 500 but you should own a high-spec PC to play games on it.

Sony Playstation VR is the most awaited VR headset ever. Sony is already popular for its biggest ever product, that is PlayStation. When PS4 was launched, there were rumors for its VR but Sony had some plans to launch the PS VR. This is going to be a delight for gamers who are a fan of Play Station 4.

Okay, so who can try it? Anyone who owns a PlayStation 4. The price of this VR headset includes PlayStaion VR itself and a PlayStation 4 because you can only connect it to a Playstation 4. Users can launch a VR compatible game and play it like other games with controllers; the difference is just that the display is connected to your head.

A new version of PlayStation VR was announced at GDC 2015 with a 5.7-inch OLED display with less motion blur. The refresh rate is whopping 120Hz which makes it possible to play games at 120 fps.

HTC Vive is a virtual reality headset specially made to fulfill your gaming needs. This VR has a front-facing camera which keeps track of the real world to give you an immersive experience.

HTC Vive comes with two controllers to track your hand movements and with this, you will actually feel that you are there in the game. With these controllers, you can interact with the surroundings of the video game.

The Samsung Gear VR is just a lite version of Oculus Rift that you can experience using an high-end Samsung smartphone like Galaxy Note 5. Just connect it to the VR and put up on your head. This Gear VR works on Milk VR which is a big marketplace for compatible games and 360-degree videos. There is lots of content which you can access and experience.

You need to connect your phone to a micro USB connector and snap your phone to the front. So all that you are viewing in the headset is all your phone’s display with all the processing power of the smartphone. And to experience any bit of this Gear VR, you need to have a high-end Samsung smartphone.

Google Cardboard is the cheapest virtual reality headset ever. it’s just a piece of a cardboard with two lenses and a flap where you need to attach your smartphone. It ships as a flat cardboard piece, you need to put up all the pieces and arrange them like a model plane, just this one is a lot simpler.

OnePlus Loop VR launched by the Chinese smartphone maker is one of the most appreciated VR headsets at an affordable price. The headsets went on sale twice in the month of June, where it got sold out in mere seconds. 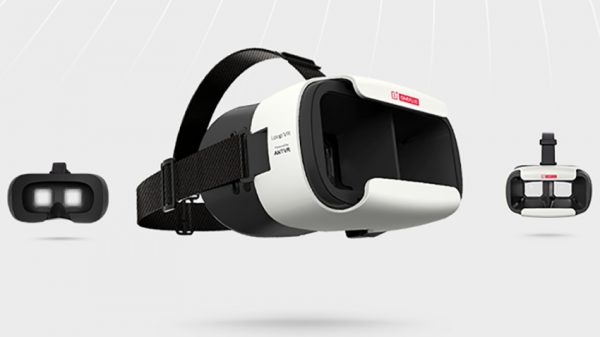 OnePlus Loop VR is just like another Google cardboard but is more sturdy. Slide your smartphone into the slot and wear this headset on your head to get lost in the virtual reality. The Loop VR headset has a pair of orthoscopic lenses with 100° FOV (field of view). The better the smartphone, the more amazing would be the VR experience. The VR headset is currently not available but is expected to arrive soon.

Finally a new technology in the list- Microsoft HoloLens. This is a mixture or reality and virtual reality. Holo Lens is a standalone device which does not need any other PC or console to get attached to and show you what others are watching. The whole Windows 10 is installed in this headset and totally runs on batteries.

The best part is that after putting these HoloLens on you’ll feel like Tony Stark from Iron Man controlling a 3D model hanging in the air. The gaming in HoloLens is alive right in front of your eyes, Minecraft on your coffee table and bots creeping out of your walls breaking them.

Microsoft HoloLens runs on a bunch of sensors and cameras to give you a whole new life inside your old and ordinary life. It detects your hand movements and you need to pinch for a click or drag a window. Cortana, your digital personal assistant will do all your typing job and some small tasks. HoloLens is not available for everyone, you need to be a developer to get this tech for you with a price tag of USD $3,000.

VR headsets are going to be very common in near future (except the HoloLens) so it’s good to be prepared because manufacturers are working very hard to making it available to all. Although some manufacturers like Lenovo and Samsung already shipping their VR headsets with their flagship smartphones.