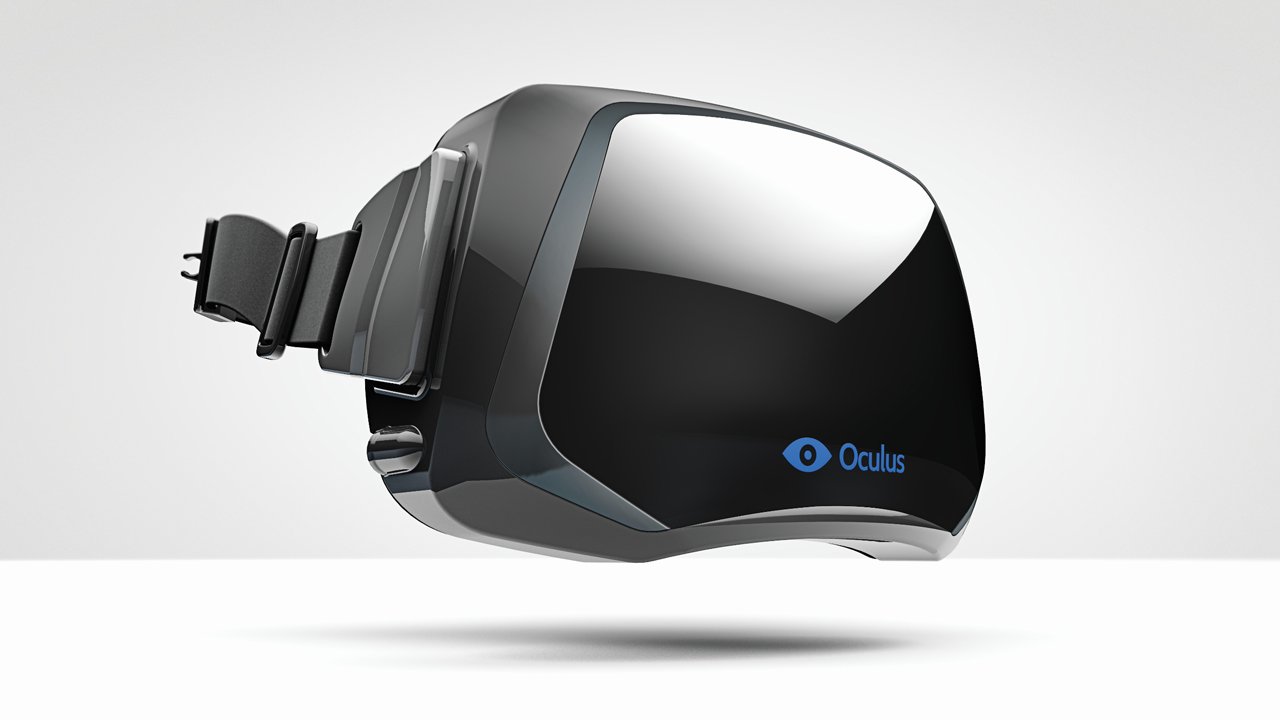 The consumer version of VR headset Oculus Rift will go on pre-order from Rift virtual reality headset’s consumer version on January 6 at 8 a.m Pacific Time. Although the pricing has not been revealed yet, it hints that the cost will be somewhere around $350.

Oculus has not mentioned whether it will produce the storefront or make it available to online retailers.

As per the initial announcement, every consumer version of Rift will come bundled with two games, Lucky’s Tale, a 3D platformer and EVE: Valkyrie, a space game that is consistently seen at demos of Oculus most of the times.

Rift is all about delivering the perfect VR experience, although not cost-cutting. Palmer Luckey, the founder of Oculus, stated that VR is going to be something that everyone desires to have it before it becomes affordable to everyone. High volume and future advancements will make VR available to eventually everyone.

Oculus would announce the pricing at the same time as pre-orders go live. Reportedly, Luckey will be doing a Reddit Ask Me Anything session at 6 PM the same day.

There is a lack of clarity with regards to shipments of Oculus Rift, but a tweet by Palmer Luckey made it clear that shipments will be sent out in waves starting Q1. However, the demand of all pre-orders might not meet entirely.