A few years ago, the Virtual Reality market was more a science fiction aspect and less on a consumer segment. After three years of prototypes, testing and closed developer kits we are finally there – a consumer release. Folks accustomed to the news and breakthroughs in Virtual Reality can understand the excitement in the market right now.

However, if you have skipped most of the news for the last few years you might be wondering what exactly is happening in VR and what it means for consumers. VR is a new segment, and you would need to know enough about it to figure out if you are one of its potential customers.

Seriously, what is all this fuzz about? What is Virtual Reality exactly? What are its real-world applications? Do we need a special computer to work with the VR headsets that are being released? Do you even need a computer / PC at all?

Virtual Reality, right now is practical, strapping a massive screen to your face which renders images in stereoscopic 3D. The headsets consist of an independent screen for each eye with a lens between the eye and the screen. The resultant arrangement is enough to trick your eyes and brain into believing you’re looking at a real environment and not just a display close to your eyes. 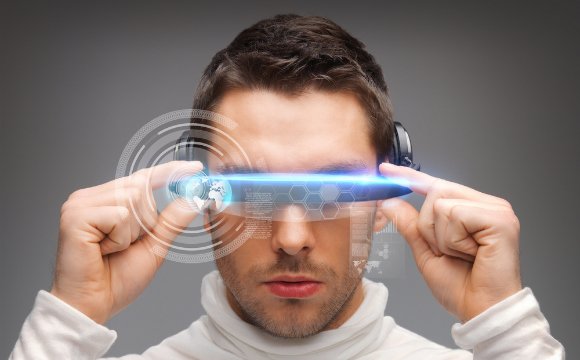 The headsets also contain sensors – gyroscopes, accelerometers, to detect rotation and movement. Coupled with photorealistic graphics like in current games, this makes up for a very pretty and immersive experience. It is what VR experts term ‘Presence’ – a feeling that you are present in the virtual world and interacting with it.

What does it mean to the user?

The booming VR segment has brought a lot of excitement to the gaming industry. It has given gamers another aspect to geek out at, instead of just the graphics and performance. Video games can now become more immersive, and this brings interaction with in-game characters to the next level.

Gamers can go past the traditional keyboard – mouse combo or controllers in consoles and navigate around in games more intuitively. These VR headsets can also be used for watching immersive movies. It does not just mean 3D or a wider and complete view than traditional screens.

The sensors can help the audience watch a movie by looking around at the scene by just moving their head around – during a movie! YouTube has recently rolled out support for 360 videos. Even just watching YouTube is going to be more fun on a VR headset.

Google Glass is a wearable with a screen and various sensors as well. It can be easy to confuse it as a VR headset. What Google Glass is, is an implementation of AR – Augmented Reality, which is different from Virtual Reality. Augmented Reality, as the word says, augments reality with some elements that can help aid interaction or ease out daily tasks. 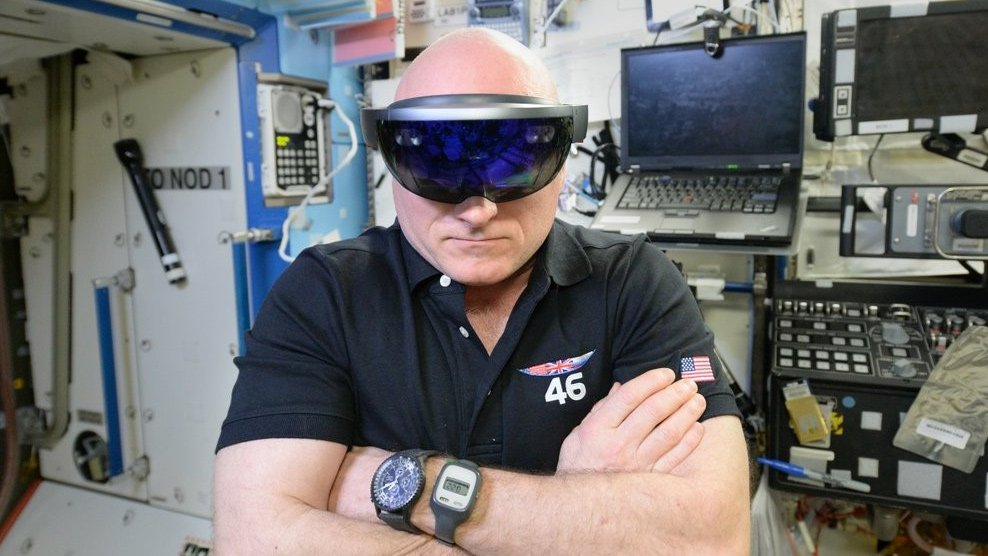 The environment you perceive is still the real world, but with some extra augmented elements into your field of view. Google Glass uses a miniature display in the top-right corner of the glass. It does not obstruct your field of view, much less present a virtual reality to you.

Microsoft’s HoloLens was yet another rendition of Augmented Reality, which is a very exciting aspect of making seemingly science fiction technology more mainstream. Virtual Reality, on the other hand, isolates you from the real world and presents a virtual environment to you to interact with. You need to provide your undivided attention while using a VR headset.

Oculus is the company that is responsible for giving birth to this segment, or, at least, jump-starting the VR market and getting us where we are right now in VR. Oculus has become symbolic of the VR segment and for good reason! Oculus had managed to raise $2,437,429 through Kickstarter in 2012 for their Rift VR headset. 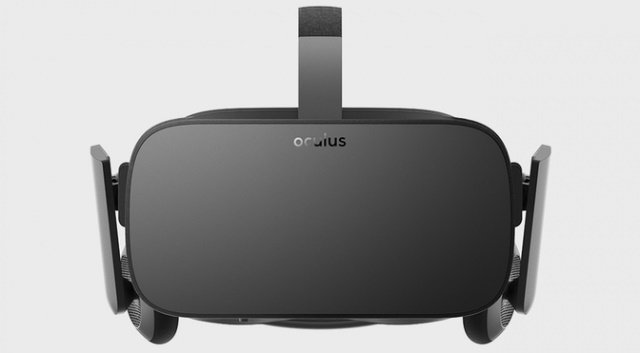 Facebook later acquired Oculus for $2 billion. Oculus is leading the segment with its Rift VR headset. Oculus recently announced at CES 2016 that it would be shipping the Rift headset to customers in 20 countries starting March for $ 599 a piece.

HTC / Valve’s Vive VR headset is part of Valve’s SteamVR project and is supposed to be used in 15 feet by 15 feet tracking space with the ‘Lighthouse’ base station. Despite having nearly the same hardware as the Rift (OLED with 1080×1020 per eye with a 90 Hz refresh rate, 110-degree field of view), the Vive takes a different approach that competes with the Rift’s approach.

The Vive is a virtual reality platform that is centred around standing rather than a sitting – down experience. The Vive consists of – the headset, two position – tracked controllers, and two ‘Lighthouse’ base stations that sweep the environment with lasers to detect objects. 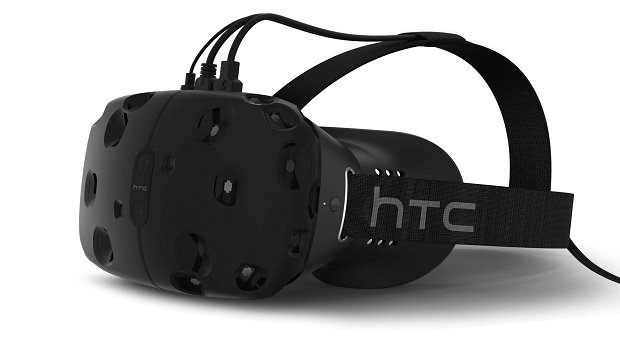 The result is a VR space where you can stand, walk, and even jump around to interact with the environment. Sensors help you from bumping into walls too. No price announcements have been made for the Vive yet.

Apart from PC – run VR headsets, our beloved mobile phones have the abilities too. Mobile VR consists of the Google Cardboard, a low-cost DIY solution for people to try out VR on their phones. Samsung Gear VR is another player in the Mobile VR market, with the first two iterations weirdly compatible with just one phone each.

The upcoming Gear VR is compatible with the entire lineup of Samsung’s 2015 flagships. These phones slot into the Gear VR and provide the processing, storage, audio and unlike PC VR headsets, even the screen for the headset. 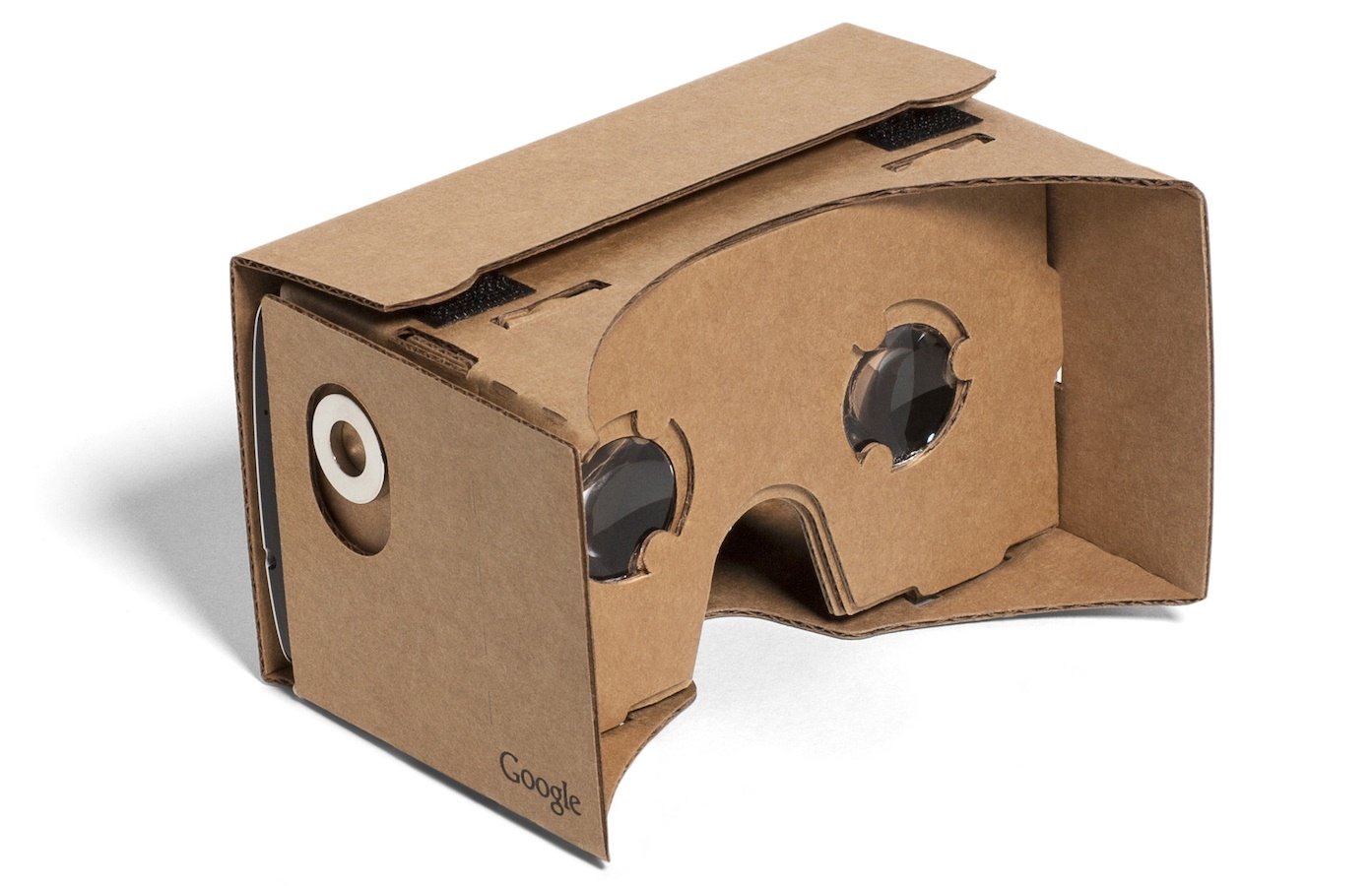 Mobile VR headsets contain lenses that recreate the same VR experience with your mobile phone’s screen as the display for each eye. Samsung Gear VR is available for $99 and seems to be the cheapest entry point into the VR market apart from the DIY Google Cardboard.

Though 2016 seems to be the year for VR and various headsets shipping already, consumers would be tempted to buy into the technology. One very important point to note is that Oculus’ Rift and HTC’s Vive requires you run them on a system with at least an i5 4190 equivalent CPU paired with a GPU equivalent or better than NVIDIA GTX 970/ AMD R9 290X.

The minimum requirements specified for running these headsets make for a very expensive system compared to average PC users. Not many people would be able to afford such a high-end configuration. It still keeps the mainstream VR headsets out of reach of everyone but the enthusiasts currently.

People interested in getting their hands on Virtual Reality offerings can go the DIY route with the cardboard right now, or people with Samsung flagship phones can buy into the Gear VR to get a glimpse of this technology. With a lot of companies jumping into the VR segment with their set of flavours in their devices, innovation is being piped into this segment, and this only means good for the consumer.