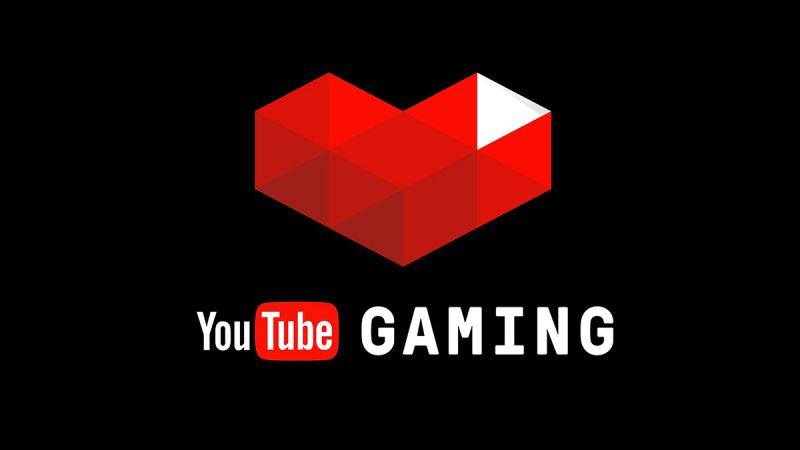 Despite the competitive technological market, YouTube Gaming Android and iOS apps are finally in the market courtesy of Google. The apps which have found their way into the Indian and Philippines markets eight months after the launch can be downloaded right away from the respective app stores for Android and iOS. It is the competitor to Twitch and apparently, the web versions of the apps have been available since June but were restricted to the US and the UK.

Well, according to YouTube the roll out of the apps was fairly limited and officially unavailable in India but that has changed now. Gamers will now experience a faster and seamless gaming experience, and they can easily pick on their popular channels from the featured list on platform’s interface.

The trending games are also available through the Games tab which also provides users with a peep of the upcoming events and competitions for example of particular games. And with the registered 61% of the online gaming community, this could probably be the best thing that ever happened to the Indian market.

The beauty of this app is that users do not need to take the trouble of installing any additional hardware or software. The taping of “Go Live” button is enough. Nevertheless, YouTube Gaming borrowed various features from general YouTube video channel layout and compared to its competitor Twitch its features are not as unique. However, there is a certain level of satisfaction from the live streaming.

Word has it that it will not be easy for Google to outdo Twitch. Why? Google has over 500K downloads for its Android app while Twitch has a record of 2 million plus downloads.

Besides, there is also the stiff competition from Facebook in the overall video domain. To say the least, Google is fighting an open-at-all-fronts war. Well, according to Head of YouTube Gaming Content & Partnerships, Asia Pacific, Google will not relent at anything. It is determined to work its strategies out to win more customers and players.