Qualcomm fined $1.2 Billion by EU Regulator for anti-competitive practices in deals with Apple 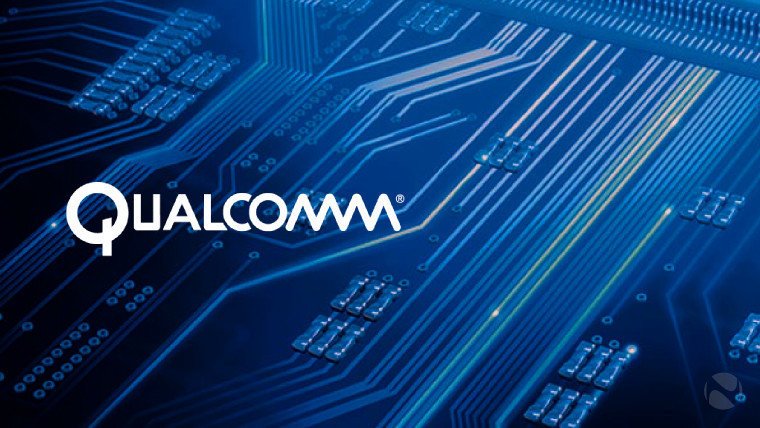 Chip maker Qualcomm has been fined 997 million euro or $1.2 billion by the EU antitrust regulators for offering Apple mobile chips at reduced prices but with the condition that Apple sources all of their chip requirements from Qualcomm, Reuters reported.

This effectively shut out rival chipmakers of the likes of Intel to a vast market segment given the popularity of Apple iPhones. This irrespective of whether or not rivals too had better chips to offer at competitive rates. Of course this does not undermine the performance credentials of Qualcomm chips though it certainly didn’t play a fair game by forcing Apple to use only its chips in exchange for offering the same at lower prices vis-a-vis the competition.

Interestingly, the ruling comes at a time when Apple too is engaged in a bitter legal battle with Qualcomm over payment of royalty dues to the latter. The cases are still pending in courts and it remains to be seen if the present ruling will have any impact on those cases.

In fact, it is a myriad of cases that both Apple and Qualcomm are entangled in at the moment. All of that started when Apple sued the company for $1 billion in damages for unfairly charging royalties for technologies that the chipmaker is alleged to have nothing to do with.

Qualcomm too had countersued and is even asking for imposition of a complete ban on certain iPhone and iPad models to be imported in the US. Meanwhile, the chip maker is also under fire from the Federal Trade Commission that accuses it of engaging in anticompetitive patent licensing practices.

The stakes however are higher for Qualcomm even though the fine amount is just about 4.9 percent of its 2017 turnover. This also isn’t the best time for the company to be facing all this given that it also is fighting a hostile taker over bid by US based chip maker, Broadcom. The deal could be worth $103 billion though Qualcomm has rejected the takeover attempts so far.

Under the circumstances, the outcome of its legal dispute with Apple will no doubt be crucial.