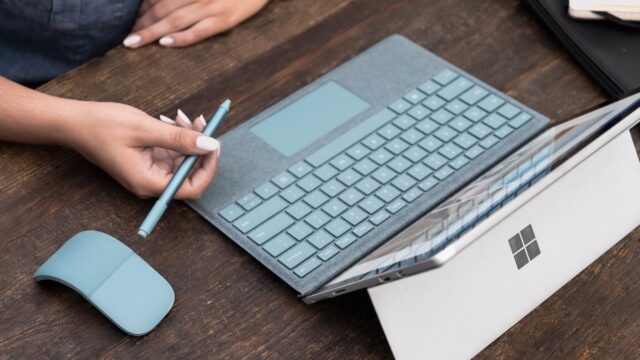 As per rumors, Microsoft is planning a new surface device that operates on ARM processor which also features the Qualcomm Snapdragon 845 chipset while supporting LTE connectivity. According to recent reports by TechCrunch, Microsoft might introduce an ARM-powered Surface hardware. This shouldn’t come as a surprise as the company has been pushing to its limit on ARM development. However, the type of device to be processed is still unclear. A new job listing was located by the German blog WinFuture.de which stated in a recent publication that Microsoft is most likely working to build an ARM-powered surface device.

The job listing posted by Microsoft reveals the need for a radio engineer to be placed in the Redmond Building 85 which is one of the many building used by Microsoft to develop various surface related hardware. The ad further revealed that the company is also in search of an engineer that carries experience in the Qualcomm’s Snapdragon 845 chipset. To sum it up, the details revealed by the ad strongly suggest that there is some sort of Qualcomm-based Surface device under the table. However, the same hasn’t been confirmed by the company, and as of now, it’s just a speculation.

Next week at a summit in Hawaii by Qualcomm Snapdragon Technology, the company is expected to exhibit the chipset officially. As per the latest media reports, the announcement of the new processor is most likely to be made on the starting day of the event. The mass production might be scheduled to begin only after the onset of the year 2018 and that too later in the year. Apart from this Qualcomm is also planning to reveal most of the details about its ARM at this particular summit.

Reports also suggest that Samsung might be the first ever electronic device manufacturer to introduce a device that incorporates the 845 chipset which is most likely the Galaxy S9.