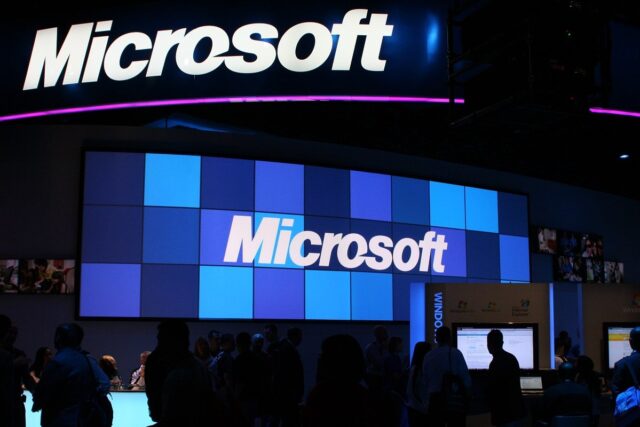 Microsoft is reportedly prepping an ARM-based Surface laptop running Windows 10. According to DigiTimes, who cites upstream suppliers in a new report suggests Microsoft could launch a Surface laptop capable of running a full-fledged version of Windows 10 on an ARM processor. The report also notes that even Lenovo might come out with its own ARM-based notebook, most likely a 2-in-1 device.

If this report turns out to be true, then this might be the rumored Surface laptop which has appeared time and again. Last year, Microsoft and Qualcomm joined hands and announced Windows 10 on ARM. It is a new initiative by the two that aims to bring desktop OS capabilities on ARM-based processors. For instance, the Qualcomm’s Snapdragon processor widely used in modern day smartphones.

Microsoft is expected to unveil its refreshed Surface devices sometime in fall 2017. Reports suggest that the launch of the next-gen Surface Pro 5 and Surface Book has been postponed as they still need some final touches. Besides, Microsoft is also expected to launch an ARM-based Surface laptop alongside standard Surface models.

To recall, Microsoft tried something similar earlier when it released two Surface models, both of which were powered by an ARM processor. However, the concept didn’t really take off with both consumers as well as manufacturers.

The first Surface RT was launched back in 2012, while its successor the Surface Pro 2 was released exactly one year later. Both devices ran ARM chips along with Windows RT, an OS that was restricted to run apps available on the Windows Store.

However this time around, the rumored ARM-based Surface laptop could feature the latest Snapdragon 835 processor. Qualcomm has already released a demo which shows Windows 10 powered by a Snapdragon 820. But with Snapdragon 835 on the cards, we can certainly expect some performance improvements.