Qualcomm files lawsuit against Apple for infringement of five patents 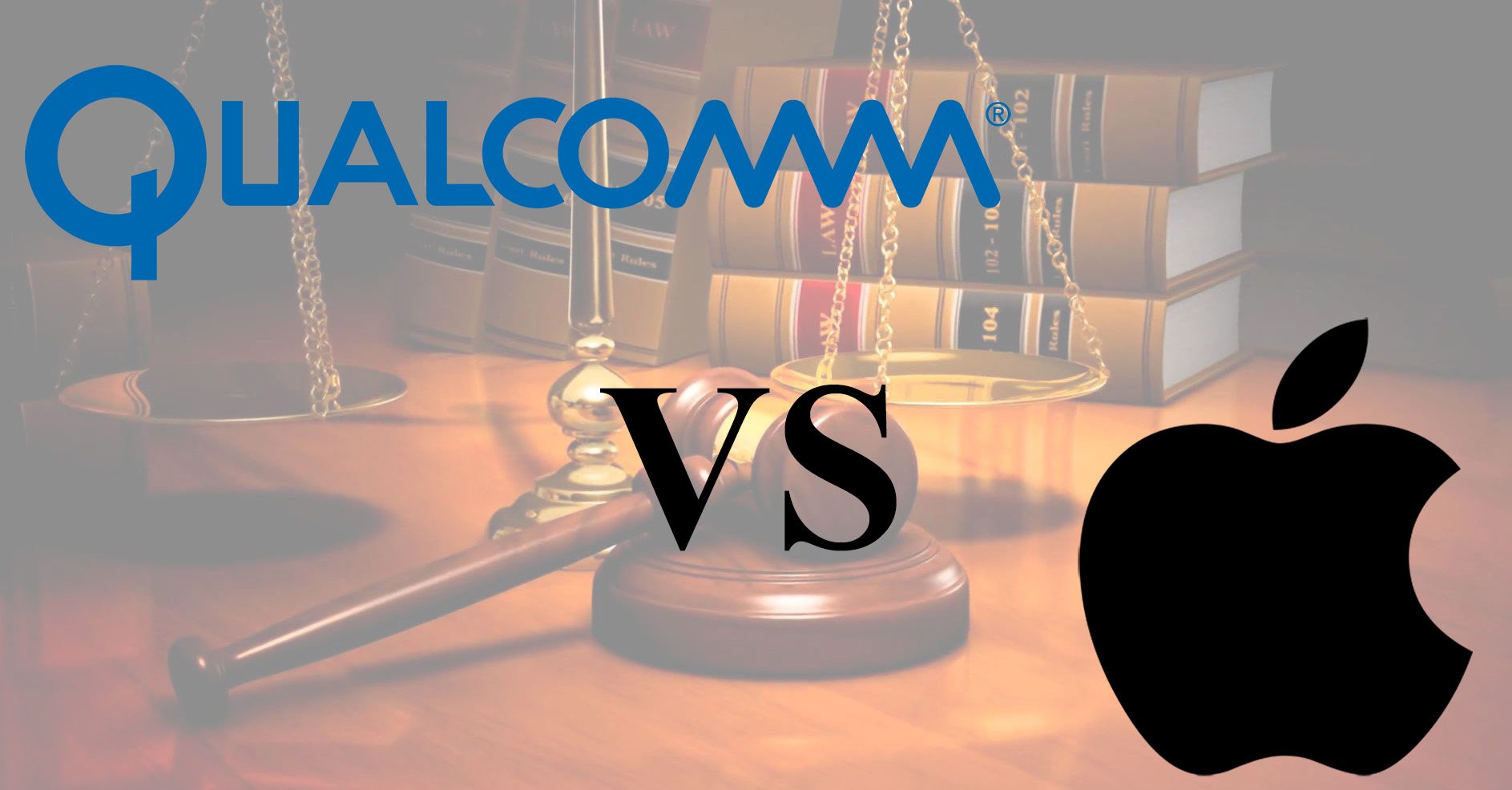 Qualcomm has attacked the lawsuit by Apple claiming that Apple has infringed a minimum of eight patents associated with its Snapdragon processor by lodging a suit against Apple. The lawsuit claims that Apple has breached patented tech by Qualcomm in their latest iPhones launched this year. Qualcomm has filed this complaint in the U.S. District Court located in the Southern District of California. The infringement by Apple covers patents on five features namely radio frequency transceivers, device power management, power efficiency in mobile CPUs and the image enhancement feature which uses depth-based data.

Qualcomm is now targeting numerous Apple devices including the iPhone 7 series, iPhone 8 and iPhone X models. The first patent with U.S. Patent No. 9,154,356 is for “Low noise amplifiers for carrier aggregation” hugely correlates with the second asserted patent with U.S. Patent No. 9,473,336 that is “Radio Frequency (RF) front end having multiple low noise amplifier modules.” Both these patented properties explain methods of authorizing communication with the cellular carriers.

The iPhone 7 which was launched last year allegedly includes the RF technology that breaches Qualcomm’s amplification and aggregation IP. The latest iPhone 8, iPhone 8 Plus along with iPhone X is in breach of the amplifier designs patented by Qualcomm. As stated in the ‘356 patent, Apple’s latest handsets infringe on Qualcomm’s communication methods.

Not just this, Qualcomm further states that Apple’s A10 system-on-chip that is used in the iPhone 7 and iPhone 7 plus is in breach with the U.S. Patent No. 8,063,674 which is for “Multiple supply-voltage power-up/down detectors.” The patent defines the methods of controlling and bringing down the power consumption in a power on/off control (POC) based network like the core and control networks exhibited in Apple’s A10.

Another feature of the SRAM memory unit logic in Apple’s A10 relates closely to U.S. Patent No. 7,693,002 which is for “Dynamic word line drivers and decoders for memory arrays.” The final claim made by Qualcomm is over the U.S. Patent No. 9,552,633 which is for “Depth aware enhancement for stereo video”. This leverage is against all the iPhone models that have a dual-lens feature which include iPhone 7 Plus, iPhone 8 Plus as well as iPhone X. The company particularly claims that its IP specifically covers all image enhancement features that are based on data extracted from depth maps which are captured by the offset camera modules.

The portrait mode featured in Apple’s devices was at first, limited to detaching the subject from the background by using a simulation called the “bokeh” effect. Now Apple’s latest devices like iPhone X use specialized image signal processors that further enhance the image by cautiously applying various lighting effect on the face of the subject in the picture or by completely eliminating the background data in the said picture.

Qualcomm now demands a court trial against Apple while seeking an order against the infringement by the said Apple devices. The company also demands the damage fee which has not been listed out as of now. Earlier this year in the month January Apple sued Qualcomm for a claim worth $1 Billion stating that the company withheld royalty payments in response to Apple’s cooperation in the South Korean antitrust investigation. Apple also claimed that Qualcomm practices anticompetitive behavior along with many questionable patent license related practices. Now, Qualcomm has fired back at Apple with its own set of countersuits which states that Apple’s legal claim is nothing but a mere ploy to attract license fee that is in favor of the company.