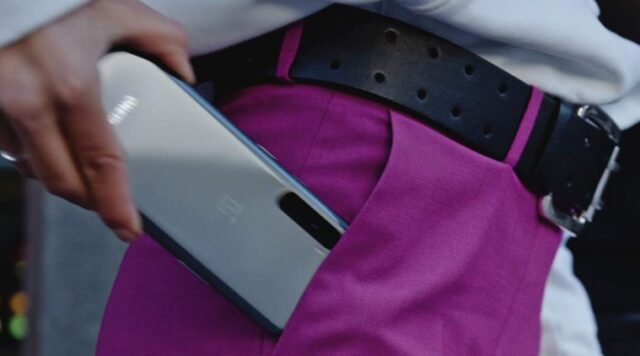 OnePlus may have successfully transited from being the maker of affordable ‘flagship killer’ phones to producing more pricey devices off late. However, that has created a void, which the company is now keen to fill with a new mid-range phone that it has named OnePlus Nord.

The company too is building the hype that before its launch and is not revealing all the details just yet. That said, we are close to having all the missing links now that the official launch page at Amazon is already live. The company had earlier stated the phone would be landing here in July and analysts believe that likely is going to happen on July 10.

The Amazon page dedicated to the OnePlus Nord meanwhile has revealed a few aspects of the phone. For instance, the posted there shows the rear of the phone, which can be seen to have a triple camera layout. The three lenses are arranged vertically along the top left corner with the LED flash placed along the side. Unfortunately, no camera specifications are available so far even though the company promised to offer flagship level camera performance on the mid-range device.

The phone also seems to have a glass build at the rear and has an extremely glossy finish to it. The company logo can be seen placed along the middle while the company name is etched towards the bottom of the phone. Also, the phone depicted in the image is seen sporting a steel color though there sure is going to be more color options available.

Meanwhile, there is confirmation from the company that the phone is going to be 5G-ready. Qualcomm too had confirmed the Nord is going to be powered by the Snapdragon 765G which comes with integrated 5G modem.

Coming to the front, a documentary that OnePlus had released earlier had shown a dual punch hole to accommodate a twin lens selfie cam. The front also shows minimal bezels that enhances the overall appeal of the phone.

No word on pricing though the company has earlier confirmed it is going to be less than $500. Other details are awaited.