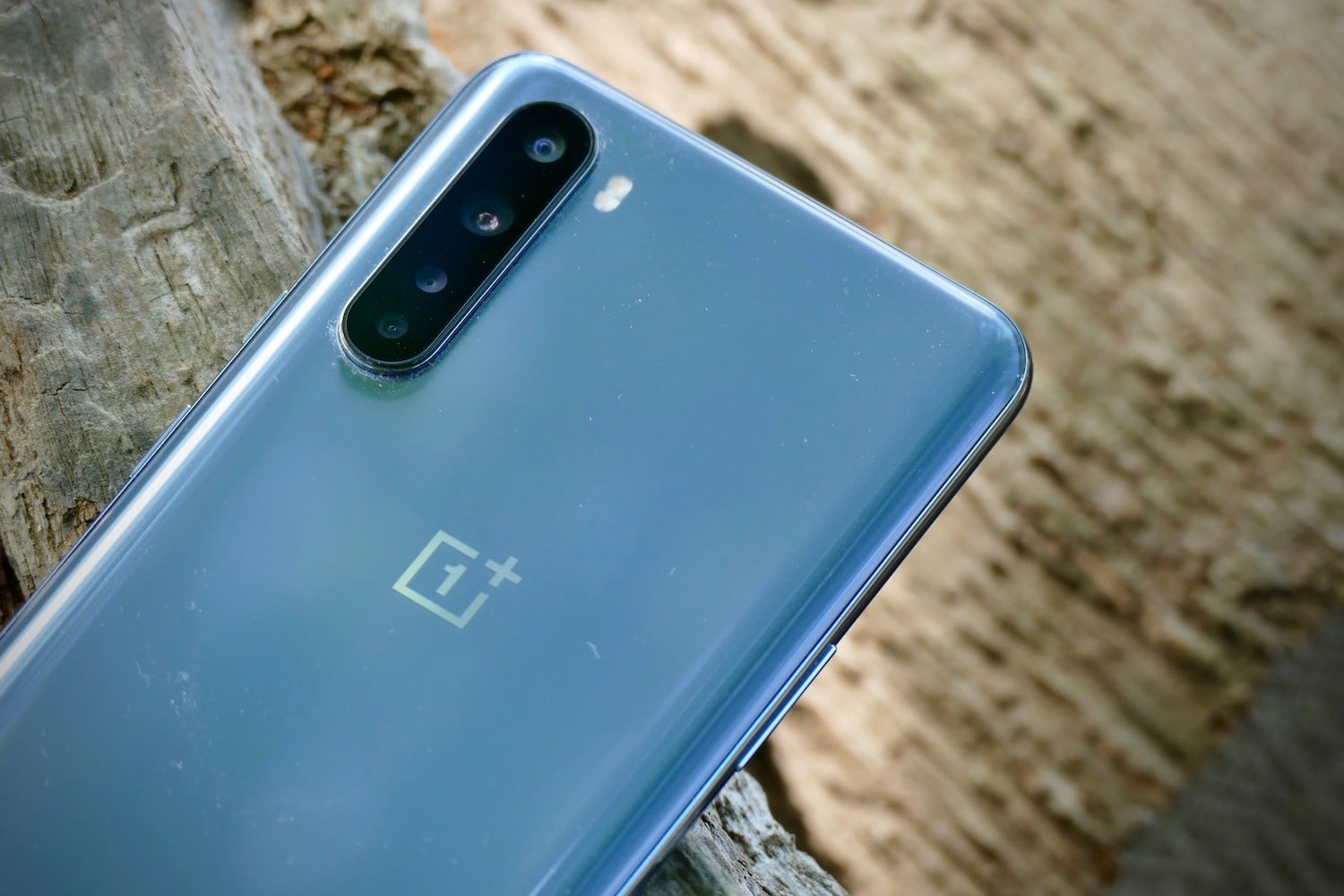 The OnePlus Nord is all set to spawn out into a 5G variant as well christened OnePlus Nord N10 5G. The version has already been making some noise off late and the latest that we have on this is that it is going to launch sometime soon. In fact, news about its impending launch has come from the company itself, which posted an image on the company’s official Instagram page bearing the tag #ComingSoon.

However, no specific launch date has been mentioned though experts believe it likely will happen only after the OnePlus 8T is launched on October 13. As such, expect the OnePlus Nord N10 5G to be official in a few weeks’ time post that.

Meanwhile, we also have an idea of what the phone’s internal build is going to be like. For instance, the phone will have at its core the Snapdragon 690 SoC with built-in support for 5G connectivity. Further, there is going to be 6 GB of RAM along with 128 of native storage though there sure will be multiple variants of the phone targeted at different price segments.

The Nord N10 5G is also tipped to come with a 6.49-inch FHD+ display having a 90 Hz refresh rate. Also, a quad-camera setup will be the highlight of the rear and is said to comprise of a 64 MP primary sensor, an 8 MP wide-angle lens along with a pair of 2 MP sensors for depth mapping and macro shooting, respectively.

For software, the phone is expected to come with Android 10 right out of the box though it shouldn’t be surprising if it eventually comes with Android 11. As for its price, it likely will be around the Rs. 30,000 mark. More details are awaited. Keep watching.