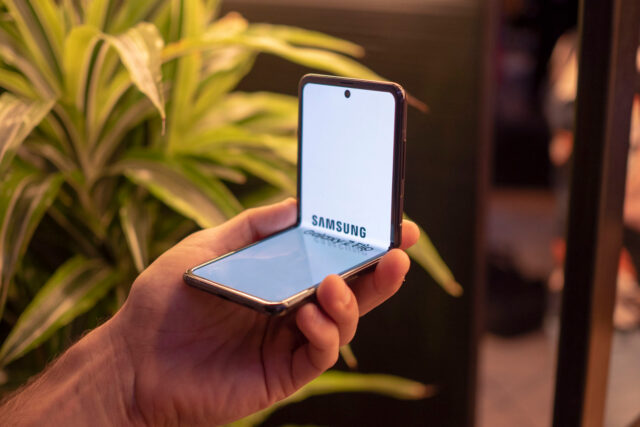 Tentatively named the Galaxy Z Fold Lite, the phone is also expected to be on sale in India sometime soon given that the device has already been seen on the support pages of the official Samsung website in India. There, the device has been identified by the model number SM-F415F. Experts opine this refers to the foldable device since the ‘F’ in the model number points to Samsung foldable series of phone.

Unfortunately, details about the upcoming device is scarce at best. That said, the phone is speculated to come with 64 GB and 128 GB storage options. Further, the phone is likely to come powered by the Snapdragon 7-series of chips instead of the flagship processors to cut costs.

The said phone might also miss out on 5G connectivity as well as the ultra-thin glass layer to further cut back on costs. All of this should ensure the phone ends up priced below the $1000 price mark. That way, it will turn out to be a mid-range foldable phone given that all other foldable devices are currently priced well above the $1000 mark.

In India, the Galaxy Z Flip currently retails for Rs. 1,15,999 while the first gen Galaxy Fold is priced Rs. 1,73,999. Needless of say, both the prices make the respective phones niche products at best that are well beyond the reach of most. With the new Z Fold Lite, or whatever it ends up being named, Samsung is aiming for a larger market segment.

Watch this space for more on this as it evolves.