Home News After Surface Laptop, is the Surface Phone incoming? 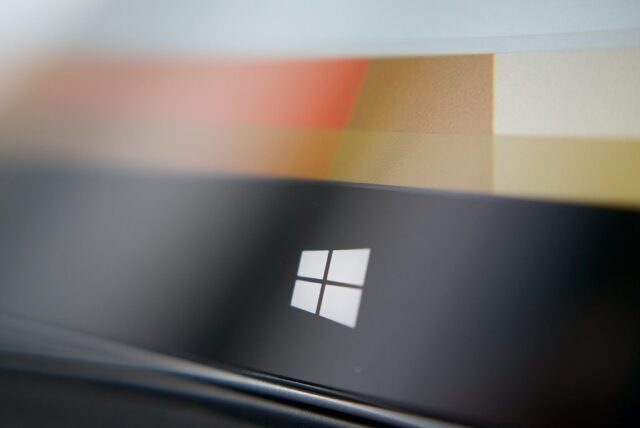 Microsoft launching the sleek and sexy Surface Laptop opens up another segment for the Windows 10 platform. As the focus is back on yet another key segment where the company continues to be a non-starter – that of the long-rumored Surface Phone.

Back in 2016, Kevin Gallo revealed that Microsoft is working towards the development of a major update for Windows 10 Mobile. He further revealed that the Redmond-based company will be concentrating on the enterprise smartphone sector.

Unfortunately, Microsoft has very little to almost nothing to share on this front. The best that we have on this is a rather short message that we got from Microsoft CEO Satya Nadella earlier this year when he stated they would be revolutionizing the entire concept of mobile phones.

This comes against the backdrop of another rumor that claims Microsoft might have in fact pushed back its Windows Phone ambitions yet again to either end 2018 or early 2019. Worth mentioning, throughout last year, we have been fed with reports about the impending arrival of the Surface Phone during the time the Creators Update is launched.

However, with the Creators Update currently being rolled out, the elusive Surface Phone seems nowhere in sight. Reports now suggest the software major is now working on the Windows 10 Mobile OS before it aims to launch any hardware based on it. The above information was revealed by a Reddit user who claims to be a former employee of a Microsoft contractor.

The delay notwithstanding, the only positive to take home from all of the above developments is that Microsoft hasn’t given up on its Windows Phone dreams as yet. In fact, if another rumor is to be believed, the company could, in fact, be working on something radical here.

For according to a patent filing, the upcoming Surface Phone might feature tiled panels with the display having multiple layers that curve across the edge. The above could again lead to the development of a device having some sort of a folding design.

Smartphones or tablets incorporating a foldable design is something that has been in the news for quite some time though none has ever made to the market. Under the circumstances, it would be really interesting to see if Microsoft can really pull off something amazing here. If yes, then it might well be able to make up for all the lost years that it has been absent from the hot smartphone segment worldwide.