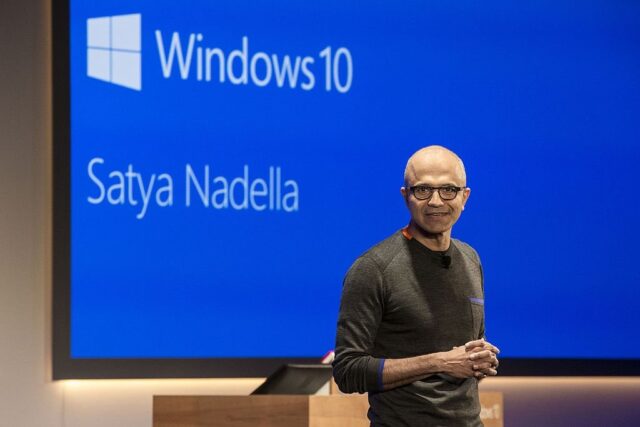 If rumors are to be believed, the upcoming Microsoft Surface Phone will be a high-end device and aimed more towards the enterprise sector. This means the device will be priced higher and will target professionals. We are not sure whether Microsoft will release a trimmed down version of Surface Phone for ordinary users.

Responding to media on the sidelines of the recently held Build Tour 2016, Kevin Gallo revealed that Microsoft will not discontinue Windows 10 Mobile. He also confirmed that Microsoft is working towards the development of a major update for Windows 10 Mobile. Gallo, in a recent interview to a leading online tech portal disclosed that the Redmond-based company will be concentrating on the enterprise smartphone sector.

According to rumors surfacing on the web, the upcoming Microsoft Surface Phone will get three different variants to cater to the demands of various audiences such as general consumers, prosumer, and enterprise. There are reports that Microsoft will be shelving the Lumia series of smartphones after the unveiling of Surface-branded smartphone devices. Microsoft has reportedly joined hands with Qualcomm to bring a full-fledged Windows 10 desktop experience to smartphones and other mobile devices, thanks to Snapdragon processors.

On the specifications front, the Microsoft Surface Phone is said to  feature a 5.7-inch QHD display, Snapdragon 830 processor, 8GB RAM, 20-megapixel Carl Zeiss camera paired with triple LED Flash in addition to 128GB default storage space. Moreover, the device will provide built-in support for Continuum, which enables you to connect the phone to higher display very easily. The Surface Phone is also said to support Win32 apps, which would allow it run almost every single Window application we run on our PCs.

Industry experts and tech enthusiasts are skeptical about the future of Windows 10 Mobile and the upcoming smartphones from Microsoft, since the company is struggling to increase the market share when compared to Android and iOS. The success of the rumored Surface phone could possibly be the last roll of the dice for Microsoft.