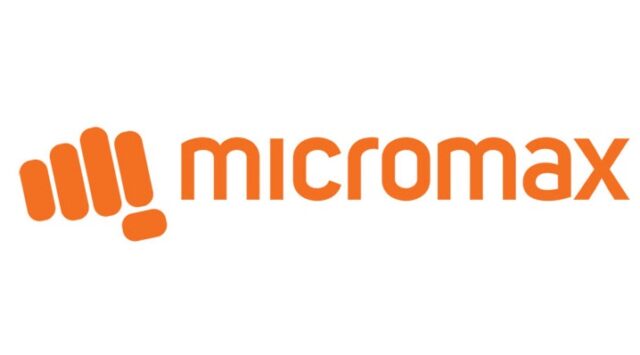 The Indian smartphone company Micromax has confirmed they are working on new smartphone models for launch in the country soon. The company isn’t divulging all the details just yet but said the upcoming phones will have premium features and thoroughly modern looks while still being ‘budget friendly’.

The above revelation was made via the company’s official Twitter handle and in response to a tweet enquiring if any mid-range phone was forthcoming from the company. Though not confirmed but there are rumours of Micromax actually working on three new mobile devices for launch sometime soon, with the price likely to be hovering around the Rs. 10k mark or less.

@Micromax_Mobile can we expect a good midrange killer from you?? #MadeInIndia

In another tweet message, Micromax stated they are working hard on new devices and that they have something big to reveal in the coming days. The last time that the company had come up with a new smartphone device was the iOne Note. However, the phone is being shown as sold out at Flipkart though the price listed is Rs. 6,999. The iOne Note, however, is entirely missing on the Amazon site.

@Micromax_Mobile plz produce some great alternative of Chinese mobiles. You have great potential and u can do it.
It is the best time for u and we Indians fully ? support you.
Make proud us. Goodluck#BoycottChineseProduct #AtmaNirbharBharat
Jai Hind ???

Meanwhile, what will be interesting to see though is where the new generation of Micromax phones are manufactured. In the past, they sourced their phones from Chinese companies and stamped their own brand name on those before making them available in the Indian market.

Demand for products made in India has shot up post clashes with China in the eastern Ladakh region, leading to a country wide clamour to boycott products made in the neighbouring country. However, with most mobile devices sold in India being of Chinese brands, the need to have an Indian manufacturer in the fray is sorely felt. Let us hope Micromax rises to the occasion and is able to deliver the goods.