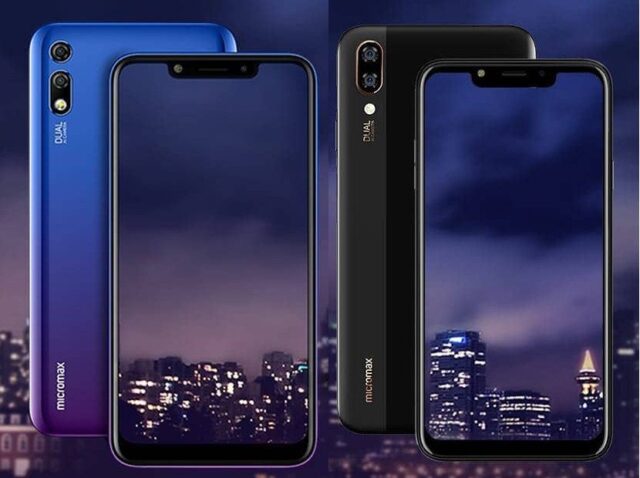 Micromax, on Tuesday, unveiled its two new smartphones, dubbed as Micromax Infinity N11 and Micromax Infinity N12 in India. With this new launch, the Gurugram-based company aims to compete with the likes of other budget players like Xiaomi and Realme.

Both the Micromax Infinity N11 and N12 are the Micromax’s first phones to sport Notched displays. Other notable highlights include dual rear cameras and the MediaTek Helio P22 chipset. This time, the company has also pumped in specific AI enhancements with the new smartphones.

Under the hood, the device gets powered by MediaTek Helio P22 SoC clocked at 2GHz, coupled with 2GB of RAM and 32GB of onboard storage. The given microSD card slot allows for further storage expansion.

For photography, the Micromax Infinity N11 gets a dual camera setup at the rear. The setup comprises a 13-megapixel primary sensor and a 5-megapixel secondary sensor. Moreover, there’s an 8-megapixel shooter at the front for selfies. Both front and rear camera systems come with nifty AI enhancements and multiple shooting modes.

On the software front, the handset runs Android 8.1 Oreo. The company promises to push Android 9 Pie update within 45 days. Fueling up all this is a massive 4,000mAh battery. 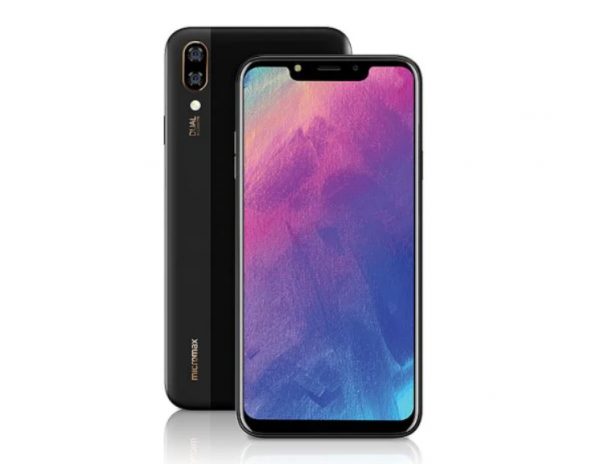 The Micromax Infinity N12 is a slightly beefed up version of the N11 and comes in Blue Lagoon, Velvet Red, and Viola colour options. The company could’ve named it as Infinity N11 Pro instead.

Most of the specifications including display, rear camera setup, battery, software and chipset remain same as the one on N11.

What’s changed? Well, it’s the RAM and front camera. The N12 gets 3GB of RAM compared to the 2GB on the latter. Moreover, it packs in a higher 16MP resolution shooter upfront for selfies. Not to forget, both the smartphones are equipped with a rear-facing fingerprint sensor alongside the Face Unlock feature. 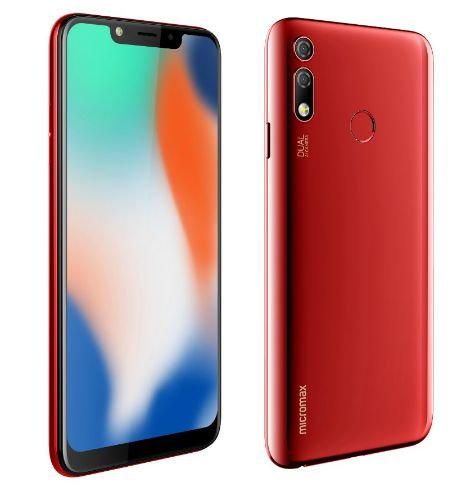 Both smartphones will be sold via major online and offline retail channels starting December 25. The company has partnered with Jio to provide additional cashback up to Rs. 2,200 and 50GB data for Jio users bundled with its Rs. 198 or Rs. 299 monthly plan.