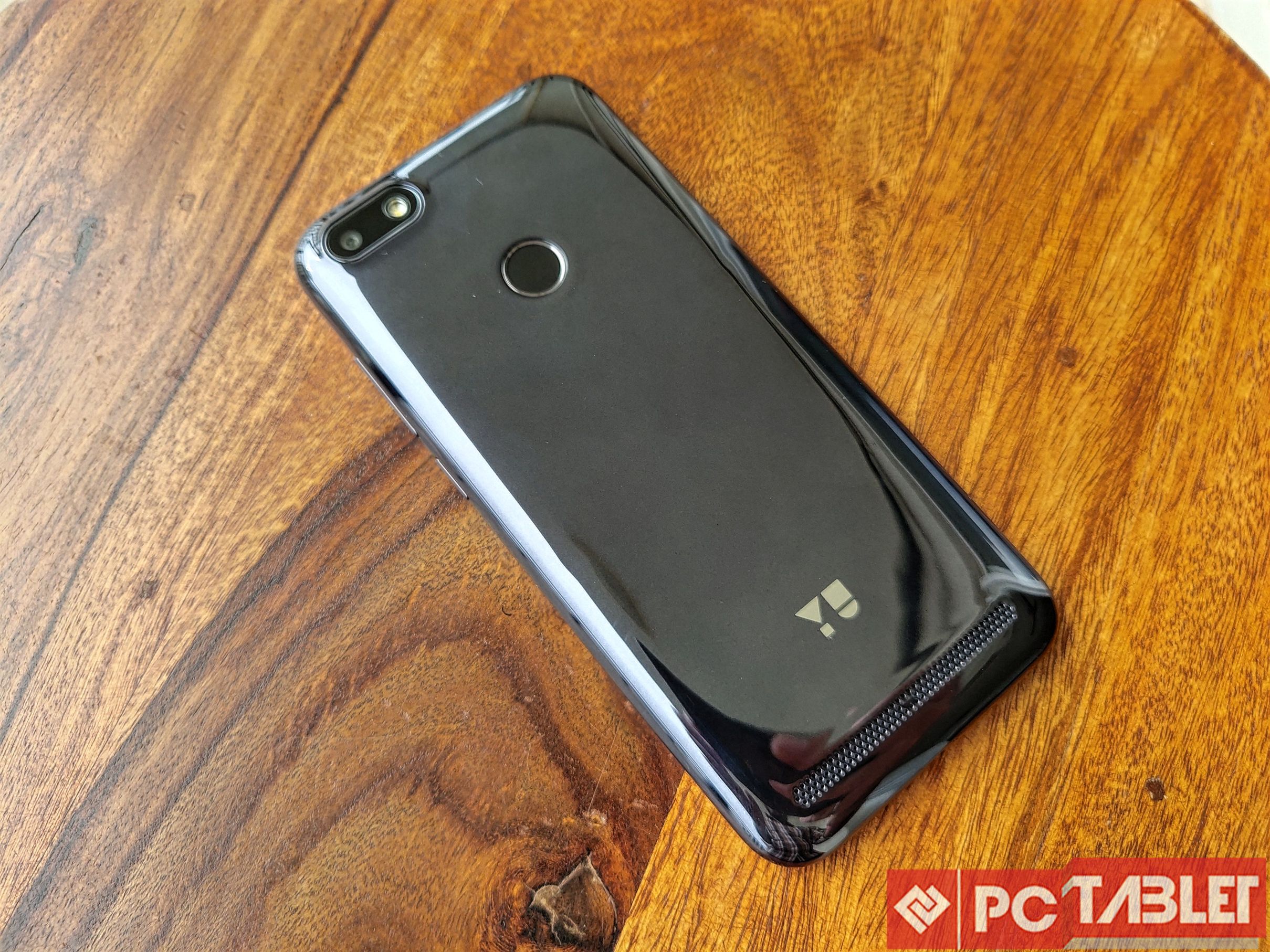 Yu a sub-brand of Micromax was on a radio silence for a while now. The brand was very popular ahead of Xiaomi’s India arrival and hasn’t done great in past. Yu is back now with a new product called the ‘Yu Ace’ that is being pitched head to head with the Redmi series of smartphones.

The phone is priced at INR 5,999 and comes in two color with mirror like finish, has a massive battery and near stock Android. We have been using the Yu Ace for a week and here’s our review.

Box has a simple design. There is the YU branding on top. As soon as you lift the top part, you get the smartphone. Underneath lie the documentation and the supplied accessories.

The phone is made out of high quality plastic. The back has a mirror finish which at times looks cheap. The back is removable, giving access to the removable battery and SIM slots. The back of the phone features the 13-megapixel camera along with LED flash and the YU branding on the bottom. The phone features a fingerprint sensor as well which is perfectly placed in the centre. 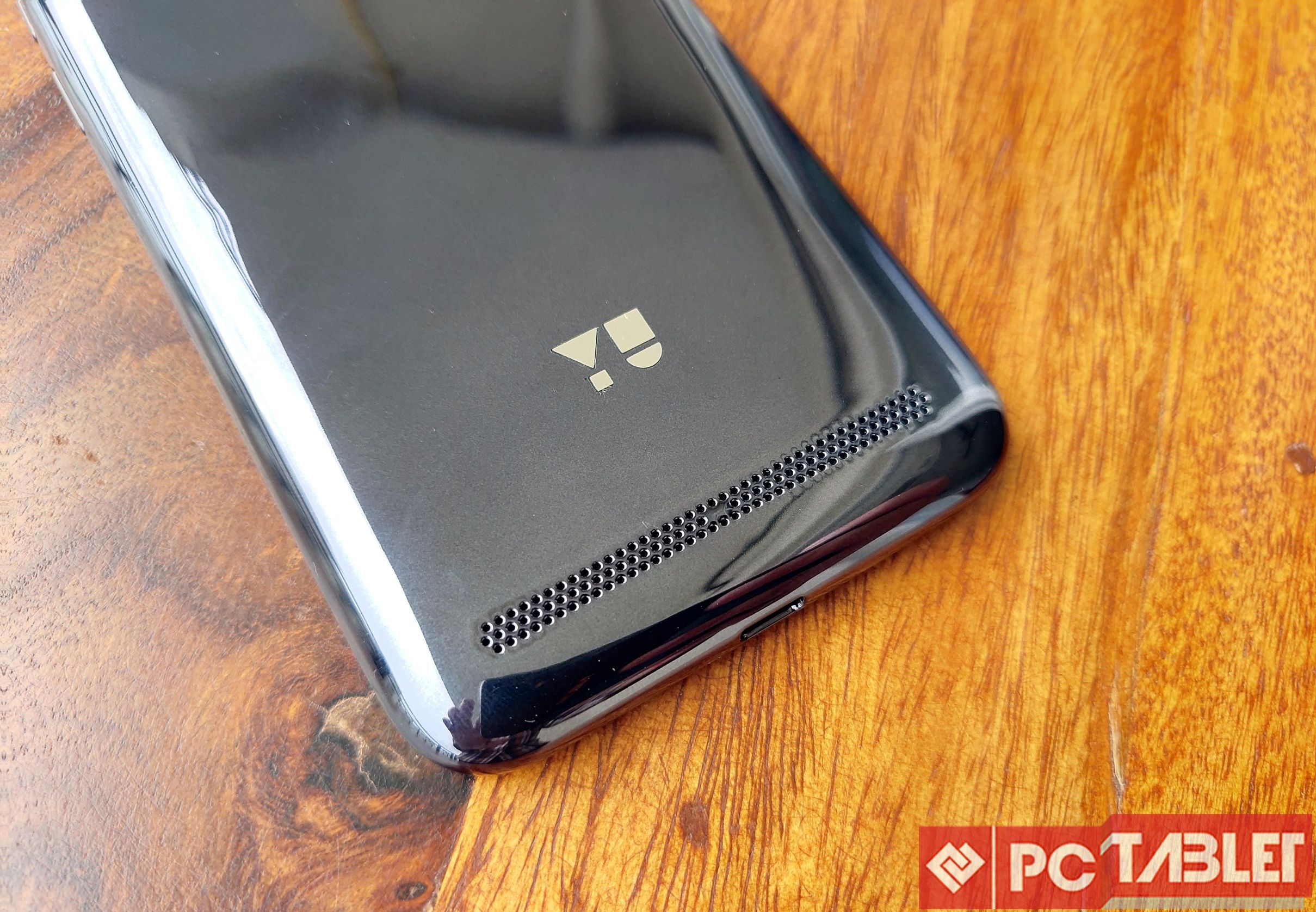 On the right side of the smartphone, you will find the volume rockers and power button while the 3.5mm headphone jack is placed at the top. The speaker grill and microUSB port are placed on the bottom. The front is kept neat and clean with the front facing camera up top along with the earpiece and a soft LED flash. 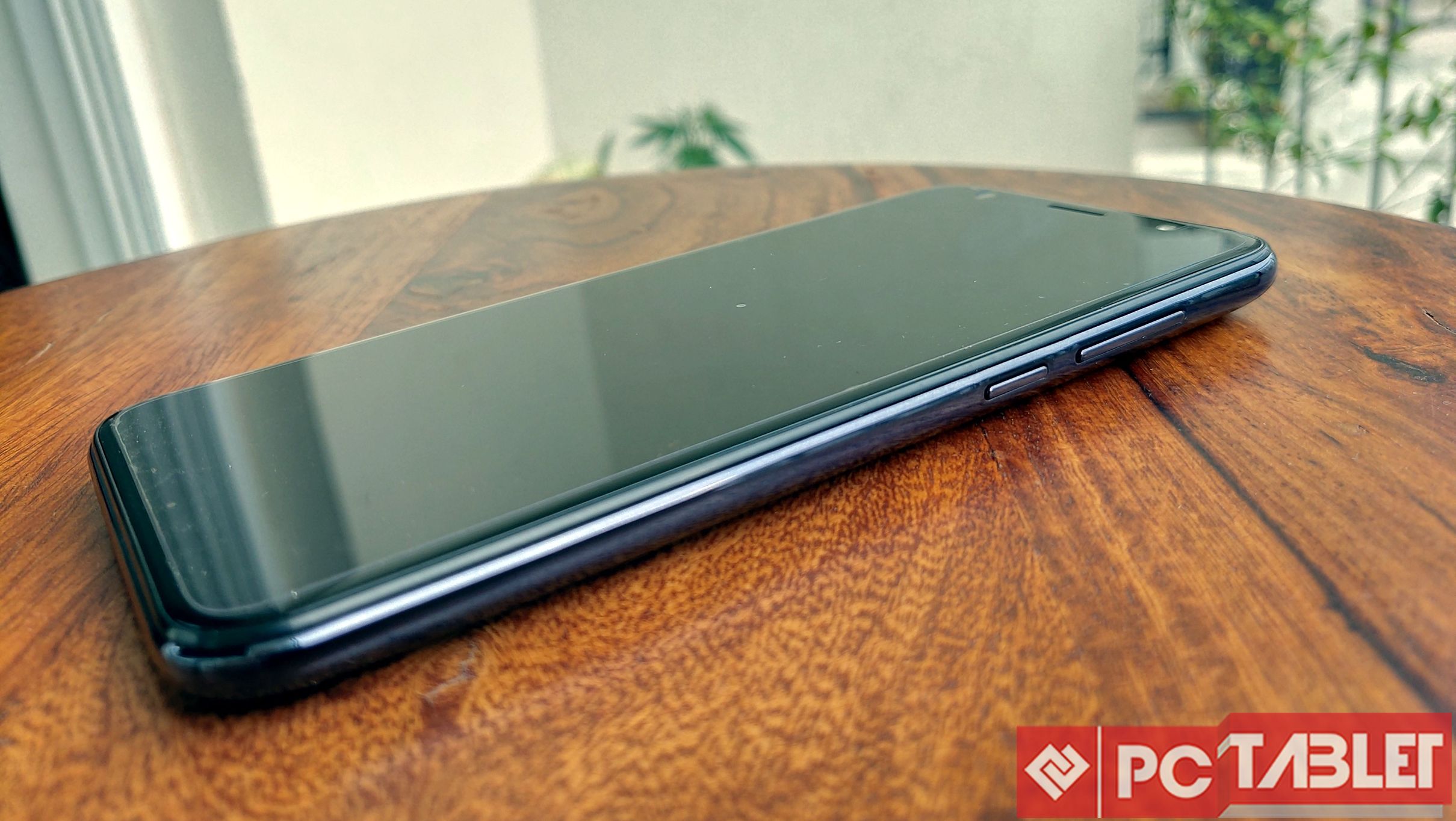 The Yu Ace sports 5.45-inch HD+ display with 18:9 aspect ratio and YU has tried to curb down the bezels up to some extent which is welcomed. The display has good color reproduction and outdoor visibility is above average. The touch is responsive and we didn’t notice any issue with it.

The YU Ace is powered by Mediatek’s MT6739 quad-core processor, coupled with 2GB of RAM and 16GB of internal storage. The MT6739 is an entry level 4G SOC, so performance isn’t the best here. Though we didn’t find any app crash or force close, the apps generally take a good amount to load but switching between them is swift. Coming to the RAM and storage, it is on par with the competition here and YU Ace can take in a 128GB microSD card as well.

The Yu Ace runs Android Oreo 8.1 out of the box which is good considering company’s earlier track record. The OS is clean with changes done to the icons, but notification shade, settings panel are all taken out of stock Android.

The cameras on this phone perform just as expected from a budget segment smartphone. The daylight shots are decent while the low light shots are just unusable. The video performance is also on the lower end of the spectrum. 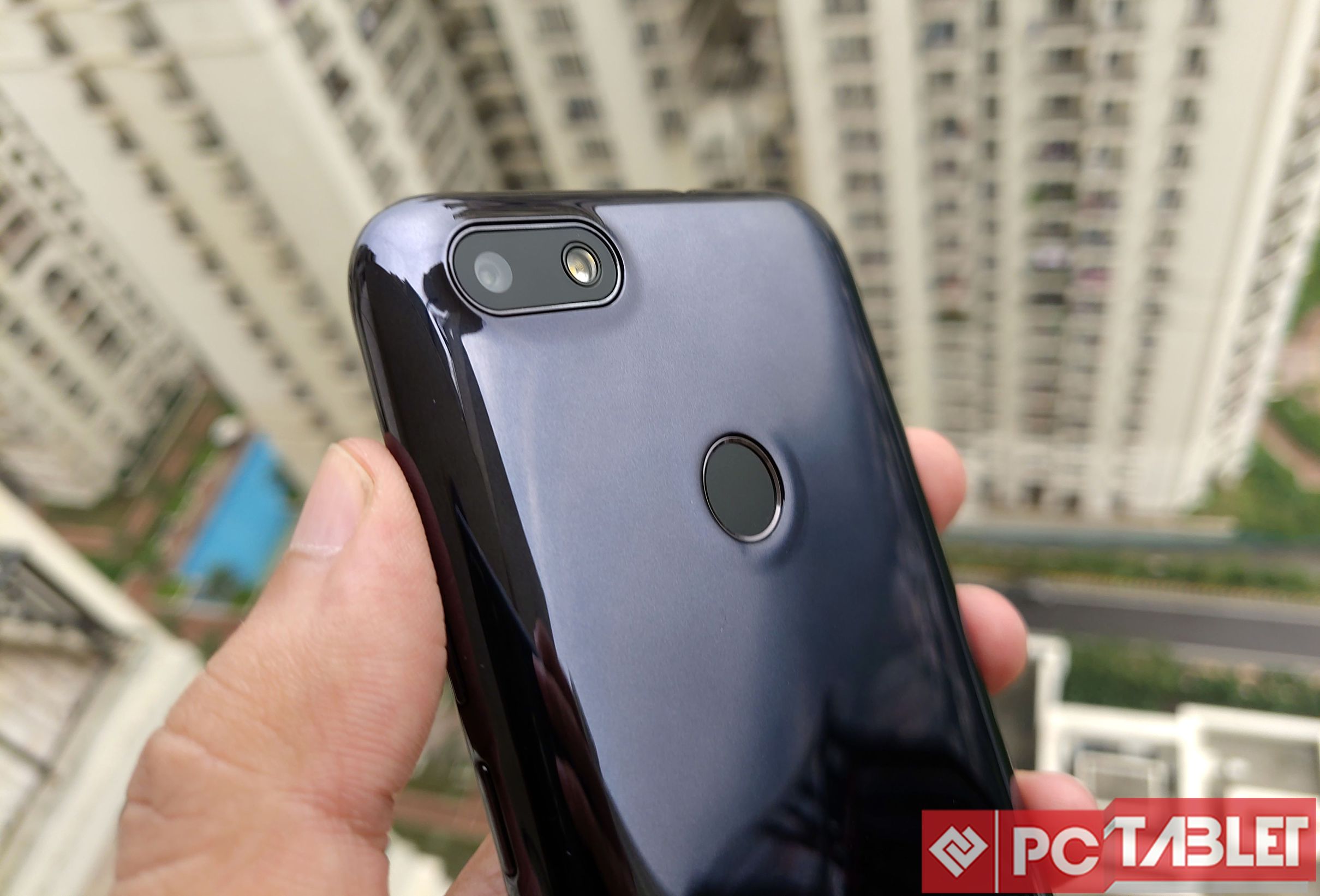 Yu has added a bunch of options in the camera app and there’s a HDR mode as well, which doesn’t help with the image quality. Overall the camera is a hit or miss here.

The Yu Ace is packed with a 4,000 mAh battery which puts it ahead of the competition at least in this regard. During our tests the battery lasted for 2 full working days with moderate usage. Charging times via the supplied charger are close to 2 ½ hours. 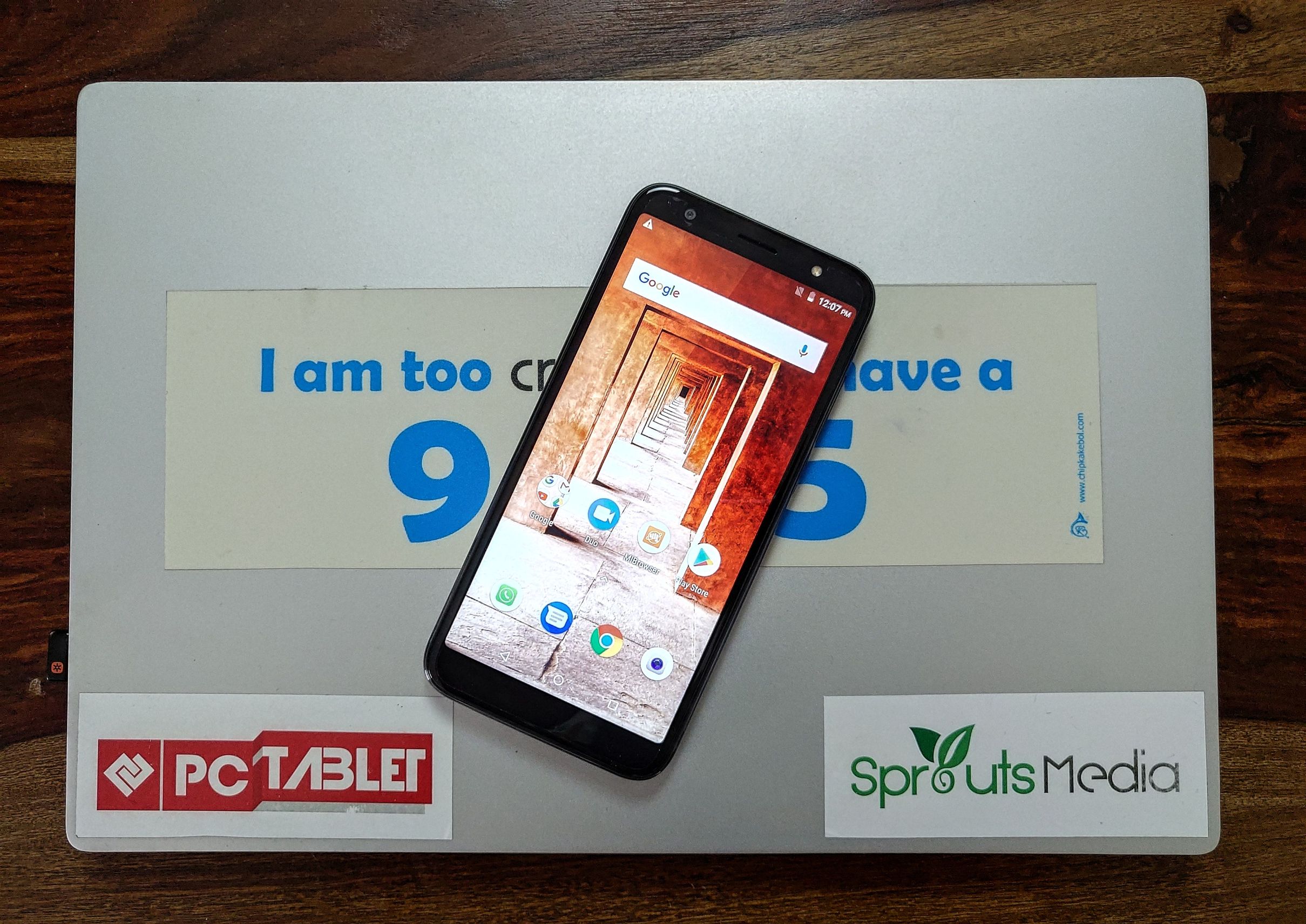 The Yu Ace is a decent offering with some added stuff to take on the competition. There are a couple of plus points here like the added fingerprint sensor and the bigger battery which you won’t find on the Redmi 6A, which is priced exactly the same as this one. The downside is the underpowered processor and below average cameras.