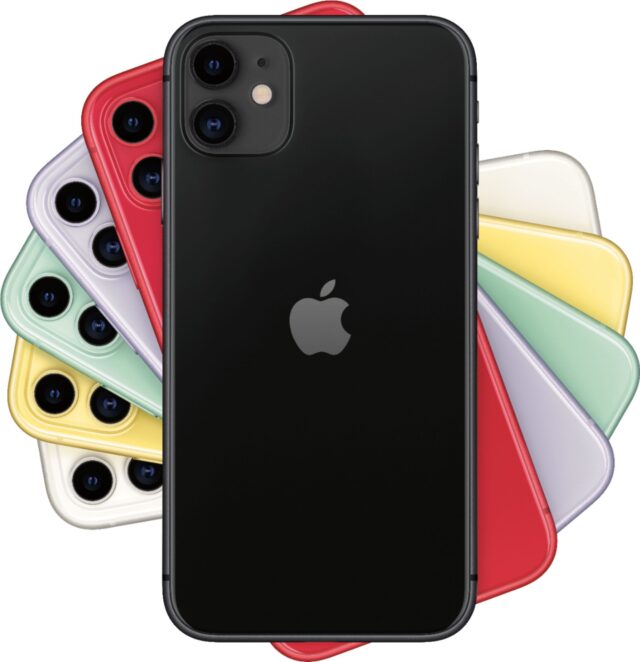 Apple reported record sales of its iPhone devices in India in the September quarter. The company said more than 800,000 iPhone units got sold during the period, which makes for the best quarter the company has ever had in the country. Revealing the details, the company CEO attributed the huge growth in sales to the recent launch of its dedicated online store in the country.

Apple has also been providing heavy discounts and attractive offers on the iPhone 11 devices, which included free Air Pods. Plus, the earbuds itself was offered on sale at a discounted price. Sales are also generally higher during this time of the year owing to the festivities around and companies dole out freebies to push sales.

The Cupertino company said they witnessed 10 percent growth over the same period a year ago in the Asia-Pacific region excluding China. This buckled the ongoing trend wherein sales of the iPhone have taken a hit in the rest of the world, something that has been prevalent for the past 2-3 years. In India, it is the iPhone SE 2020 and iPhone 11 that saw maximum demand and emerged as the largest player in the premium segment, ahead of Samsung or OnePlus.

Overall, there has been a 20 percent decline in iPhone sales year-over-year. Apple said while this has been the general trend prevalent for the last couple of years, the year 2020 has been especially bad owing to the pandemic that led to lockdowns and supply-chain disruptions. People also tended to hold on to their purchases due to uncertainties with future earnings.

Things however are far better with the company’s other products, such as the iPad which saw growth of 46 percent year-on-year. Also, proceeds from Mac sales amounted to $9 billion while revenue during the period grew to $64.7 billion. Apple said the ongoing work-from-home trend led to higher demand for the Mac and iPad devices.