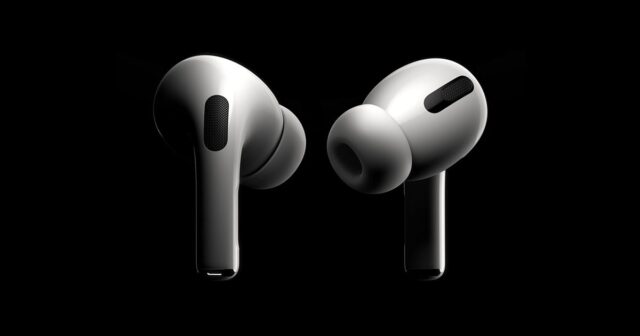 Apple is expected to launch the new AirPods 3 and the AirPods Pro 2 sometime in 2021. However, the good news on this front is that we do know something about the upcoming successors to the AirPods 2 and the AirPods Pro courtesy of Bloomberg which is claiming a major overhaul in the design of both the Apple earbuds.

According to the report, the AirPods 3 will adopt the same design as that of the AirPods Pro but will have a smaller stem this time. That apart, the ear tips are going to be changeable. The base earbuds are also expected to have a marked improvement in its battery life though it would be missing out on a key feature, that of noise cancellation that is being kept for the higher model.

Moving to the AirPods Pro 2, the change in design language is going to be more pronounced in that the stem will be completely done away with. It will be more roundish as well leading to it have a smaller overall footprint. No wonder Apple is finding it hard to accommodate the same internals from the original AirPods Pro into its successor that has a smaller chassis.

So far so good though there is some bad news for those who might have been keenly waiting for the launch of the AirPods Studio. For the report also mentioned the premium headband is getting delayed, the reason being that it has proved to be a bit too tight during the initial tests it has been subjected to.

Also, the AirPods Studio won’t have an interchangeable headband feature, something that the initial concept design boasted of. That said, users will still be able to swap the pads though. That is not all as the touchpads on the headphone’s sides are of a smaller size as well.

Meanwhile, there is some info about a new HomePod. As is mentioned in the report, the upcoming HomePod will slot somewhere between the current HomePod and the HomePod Mini. The HomePod right now costs $299 while its Mini counterpart comes across as a more affordable alternative with its $99 price tag.