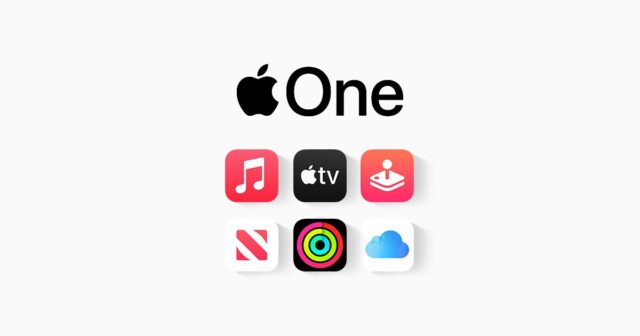 The Apple One subscription is all set to go live in India by late evening today. Apple had first officially announced the bundled subscription service in the country during the iPad Air 4 and 8th gen iPad launch event in September.

For those who’d prefer a refresher, the Apple One subscription serves as a single plan comprising of all the subscription services that Apple has to offer. Those include Apple Music, Apple Arcade, Apple TV+, and access to iCloud storage.

According to what Apple announced, there are going to be two plans to choose from. Things start with the base Individual Plan which will provide access to Apple Music, Apple Arcade, Apple TV+, along with access to 50 GB of iCloud storage. This apart, there is the Family plan which provides for the same set of benefits but will allow for 200 GB of iCloud storage.

With the Family plan, each member of the family can log in to any of the services on offer via their own personal Apple ID. This will provide for independent access to all services without impeding on anyone else’s usage pattern. Further, each member will also be provided personalised recommendations based on their individual usage pattern.

There are also reports of Apple working on a new service named Apple Fitness+ which too will be included within the Apple One service. However, there is no confirmation yet if Fitness+ is going to be offered in India. Meanwhile, those interested can purchase any of the plans via the Apple online store that was launched in India just weeks back.

There is also the option to try out a free trial as well that is valid for a month and will include only those services that the user isn’t subscribed to already. In a related news, Apple seems to be on a roll on the country what with reports of a record 8 lakh iPhone devices sold during the festive sales period. That makes it the perfect time for the launch of the Apple One services as well.